Both of the big WWE games are getting new content. First we got word of WWE Immortals (Free) getting Stone Cold Steve Austin, and now WWE SuperCard (Free), the collectible card game, has gotten its fifth big update, just in time for WrestleMania this weekend. Fifty new cards have been added to the game, featuring John Cena, Brock Lesnar, and more. Some of these cards will be part of the new WrestleMania rarity level, which is more powerful than the Survivor rarity level, making it the ninth card rarity level available. 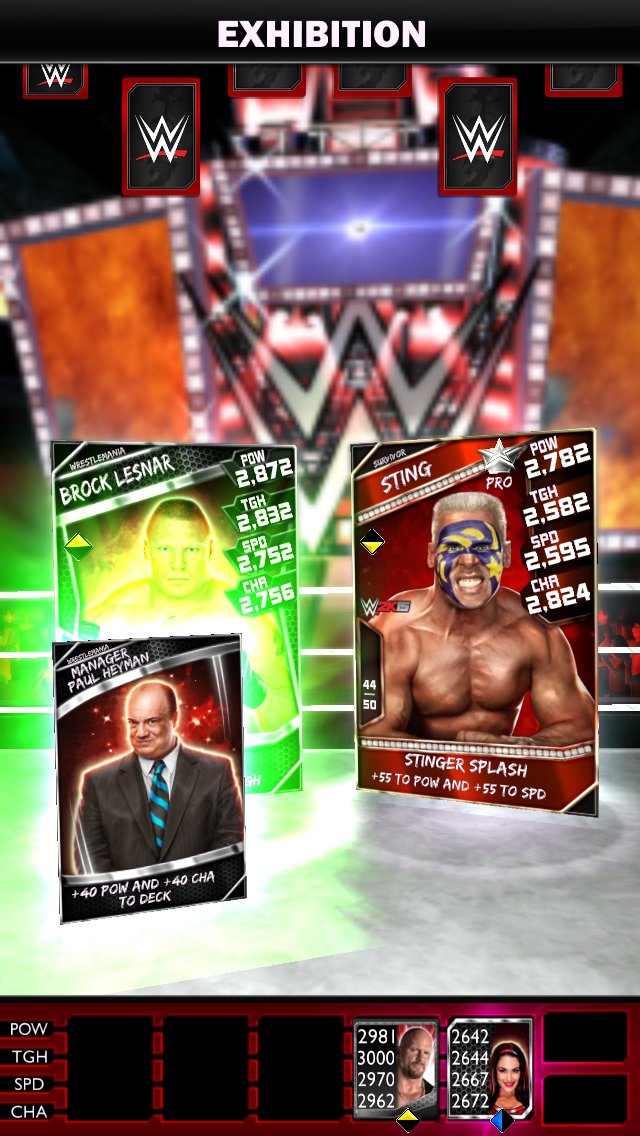 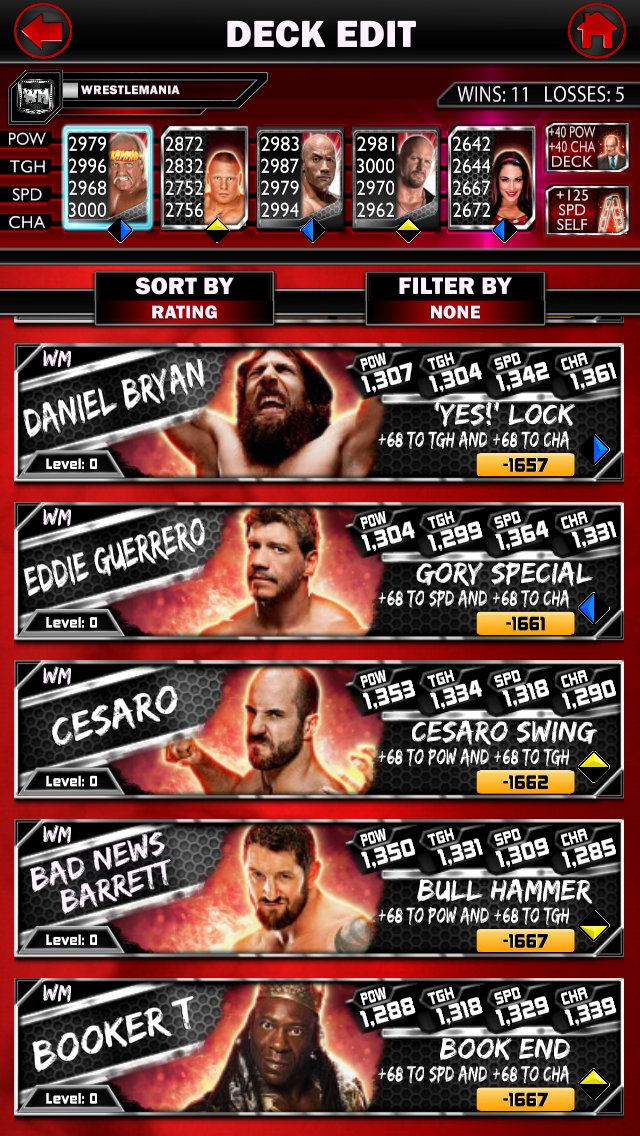 Additionally, daily login bonuses will be added to the game starting on April 1st, no joke. King of the Ring’s reward structure has been tweaked, along with the My Cards menu, and a new Card Locking feature will prevent accidental card trades and deltions. The update should be rolling out right now.