We caught wind of a few sales on some rad games the other day, with a whole batch dropping all at once. Usually, if there’s a whole bunch of sales at once, that means that some kind of coordinated promotion or feature is afoot. And so it was, as Apple launched an “Amazing Indie Games" feature on the App Store front page, featuring just that. There’s some notable titles to check out. We wrote up some things on some of the indivudal titles: 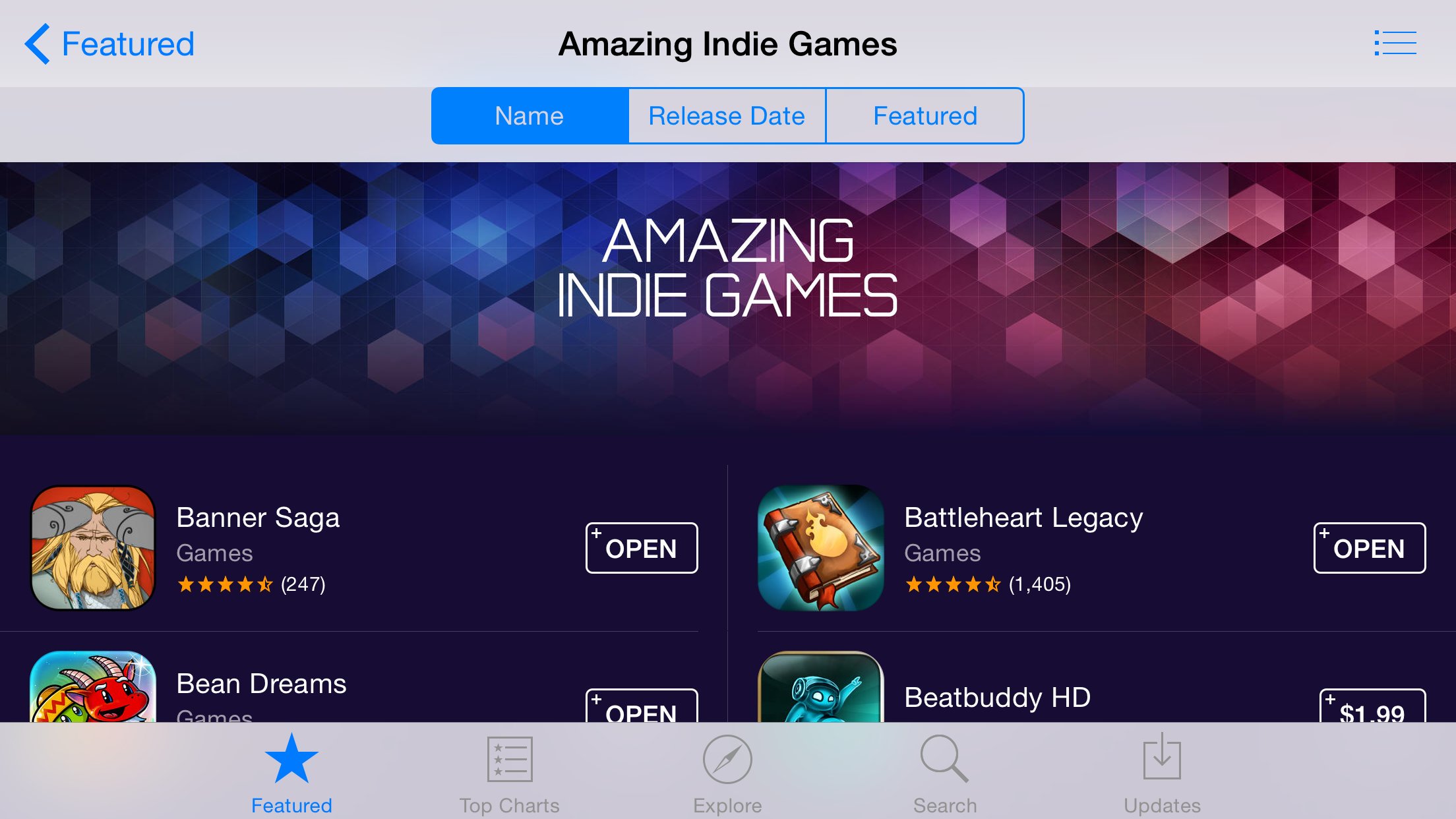 And for your perusal, here’s a list of all the games in the sale in alphabetical order. This sale likely goes until next Thursday when the App Store refreshes again, so get on this while you can.