Japanese developer Moppin is working on a game called Downwell, which is about controlling a little fellow with gun boots, as he fights off enemies, collects that sweet, sweet treasure, spending it at the occasional shops that pop up. Sure, that all sounds neat, but you need to see this game in motion, because it looks utterly fantastic, with a black, white, and red color scheme, and animation feedback that makes me want to play this game right stinking now.

Also, you need to check out the new site for the game, which just launched, because it does an excellent job at explaining the game and demoing the experience. As you’ll see on the site, Devolver Digital is publishing the game, bringing it to PC along with the iOS and Android releases. They picked up the game after seeing a GIF on Twitter and reaching out to the developer. Welcome to the future. 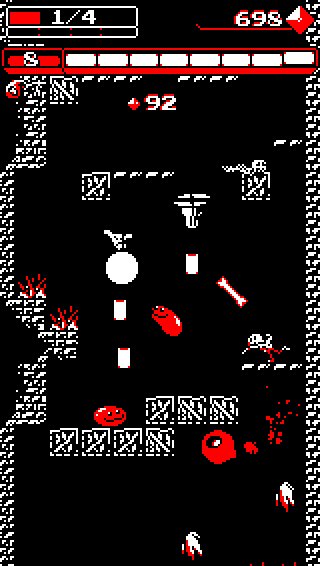 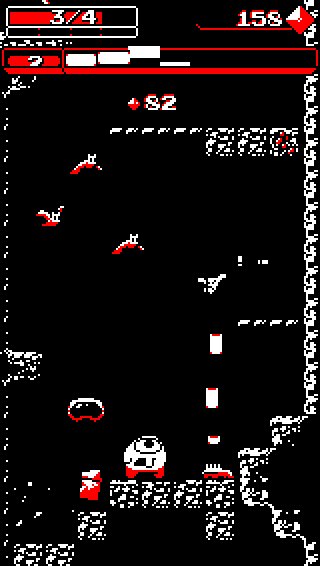 There’s no solid release date set, other than sometime this year. I’m all aboard the hype train for Downwell, which is going to be demoed at a GDC booth, which we will have to hunt down and play.