Square Enix and DeNA have unveiled a new mobile Final Fantasy game for Japan called Final Fantasy Record Keeper, Siliconera reports. The game sees you playing as Deci, an apprentice under Dr. Mog in the history department. The “history" in question is previous Final Fantasy games, which are preserved in the form of different paintings on the wall. Dr. Mog uses magic to enable you to enter those paintings, reliving some of the most famous battles from previous Final Fantasy games and even unlocking characters from those games which you can then add to your own party to take into later battles. 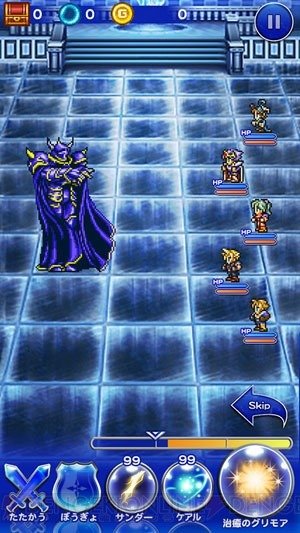 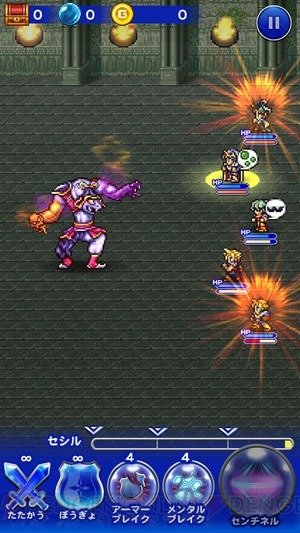