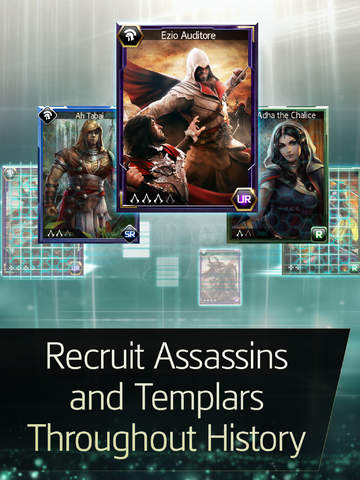 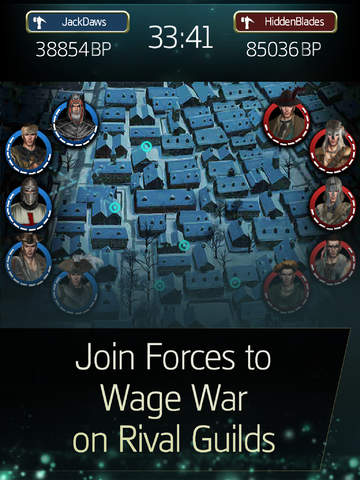 Basically, Assassin’s Creed Memories is a streamlined RPG card-battler similar to the ultra-popular Rage of Bahamut (Free), with simplified, casual-focused and very free to play gameplay. Why they would remove something good like Assassin’s Creed Recollection from the App Store and replace it with something not as good is beyond me, but it sounds like they’re targeting a wider audience with Memories. At any rate, if you have an Australian App Store account you can check out Assassin’s Creed Memories for free with the link below, and we’ll let you know when the title goes worldwide sometime this summer.