Oceanhorn ($6.99) has always stylized itself as something of a console game on mobile with its production values, and it’s going to have one more notch to add to its “like a console game" belt: it’s getting a “Game of the Year" edition. With the number of gaming publications out there, pretty much any well-regarded game can get a “game of the year" edition and many console/PC titles do, to the point where multiple titles in one year declare themselves “game of the year." This is perhaps the first time a mobile game has attempted this kind of marketing. 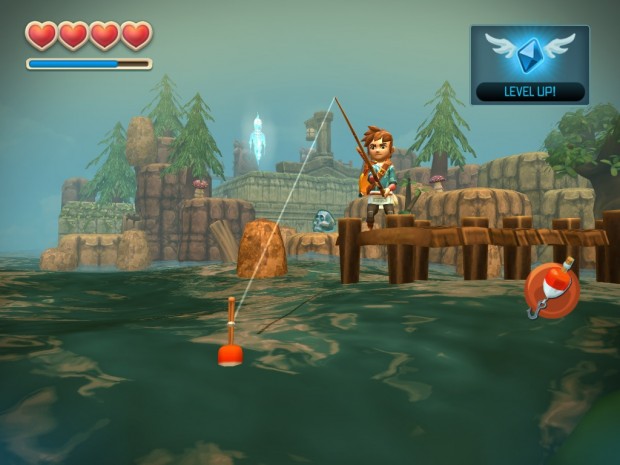 Unlike most “Game of the Year" editions, Oceanhorn‘s GOTY edition will actually be a free update to the main game. The previously-revealed fishing will play a big part in the GOTY update, being key to discover the new places and secrets added to the game. Existing save games will be compatible with the new update, which doesn’t have a set release date quite yet.