Cornfox & Bros. and FDG Entertainment’s Oceanhorn ($7.99) is an action-RPG that was years in the making. First announced in late 2011, it wouldn’t finally release until two years later, almost to the day. But it would be worth the wait, as Oceanhorn was simply wonderful. It was also a “premium" priced game with no IAP and it did quite well, enough so that FDG announced this past December that they were working on additional content for the game, and possibly even a sequel. Today, Cornfox has started teasing additional Oceanhorn content, and it looks like that will include some manner of fishing. Here are the two screens they posted to the Oceanhorn blog. 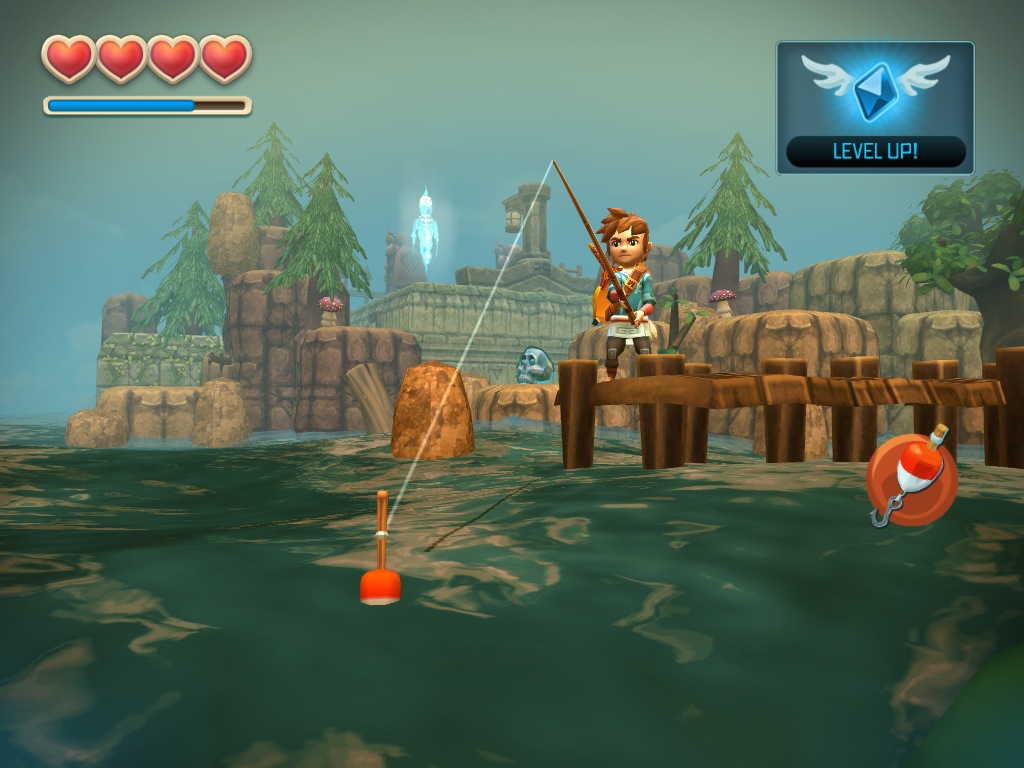 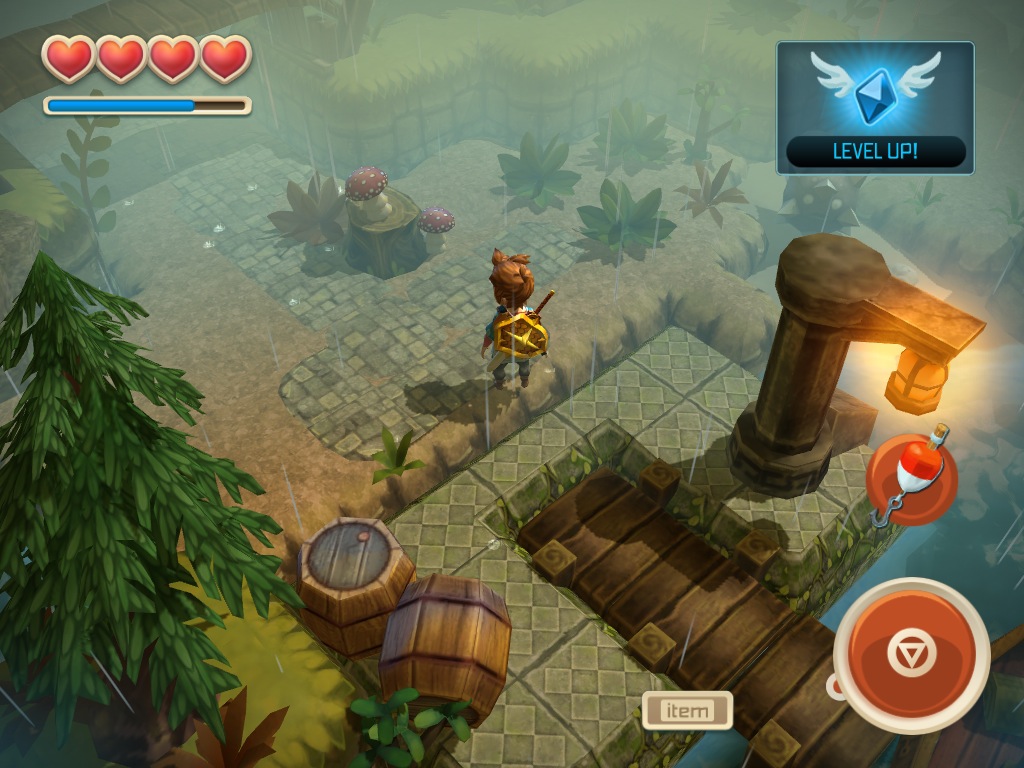 The developers say about this update, “We have been developing this update for a while now! It is something that could be considered as a DLC on console games, but as a token of gratitude for you, loyal Oceanhorn players, we will continue our No-IAP policy and release our DLC and content pack free of charge!" They also mention that the update is around 90% complete and it will go into the testing phase soon, so hopefully it isn’t too long before players can get their hands on it. I’m sure there will be plenty more details regarding what else is in the impending update, so stay tuned for more and drop by the forum thread for some discussion.