Just a quick note to let you know that the new level for True Skate ($1.99) is now available as a 99¢ in-app purchase. We first heard about the new level, called Double Infinity, just yesterday, with a planned release of “this Thursday." The way the App Store works, Thursday can sometimes mean late Wednesday night, when it officially turns midnight in the realm of the US App Store. However, the update is out even earlier than that, arriving earlier this morning. Double Infinity gets its name from its two interconnected infinity-shaped bowls, and is modeled as an outdoor concrete park. Here’s a glimpse of what it looks like. 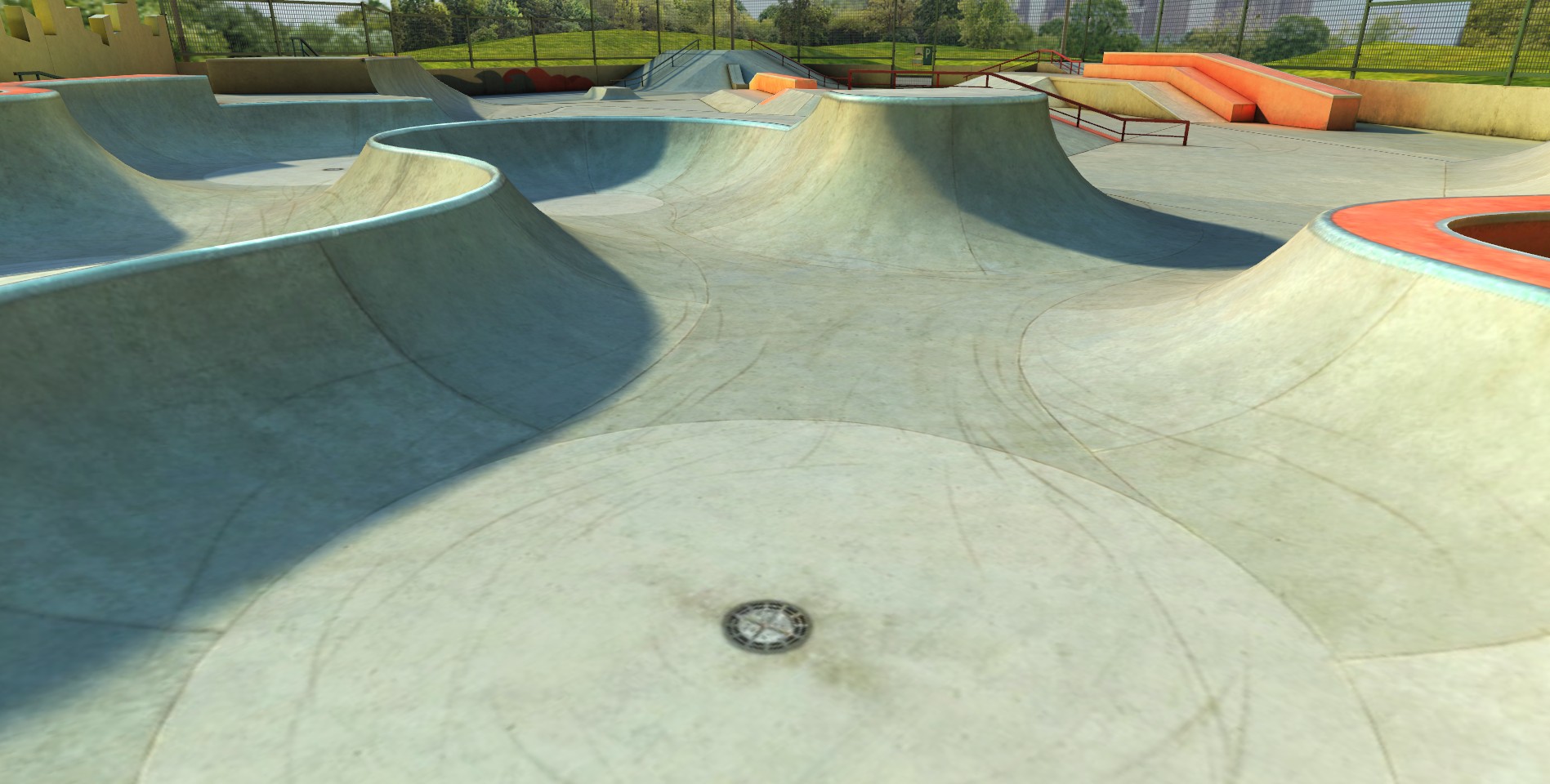 I’ve gone ahead and sprung for Double Infinity, an easy decision as True Skate is among my very favorite iOS games, and it’s another winner. Plenty of cool lines and neat objects to discover and virtually skate to my heart’s content. Double Infinity is the third of four planned skateparks, preceded by The Warehouse level which arrived last month and The Schoolyard level which hit in February. What will the fourth new park be like? I’m sure we’ll find out more soon, but in the meantime check out Double Infinity and get your virtual skate on.