It was just a few days ago we told you about the new skatepark that was heading to True Axis’ skateboarding sim True Skate ($1.99), but it looks like Apple wasn’t messing around as the update has been approved and is now available in the App Store. In case you missed it, the new skatepark is called The Warehouse and is an indoor park similar to the game’s other park called Inbound. However, The Warehouse is much more spacious than Inbound, and features all kinds of awesome lines to discover. Here’s a shot at what The Warehouse looks like. 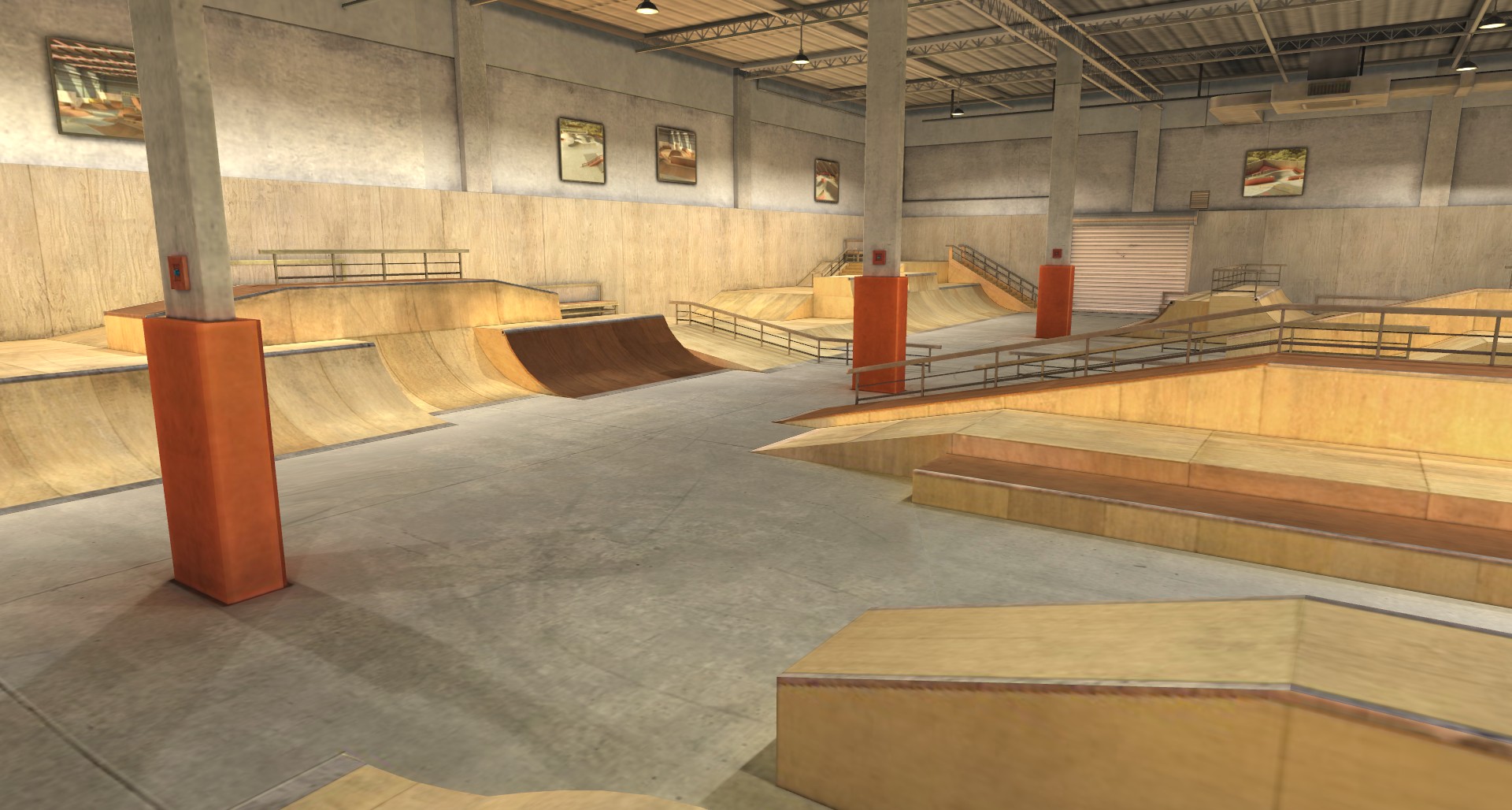 Just in my few minutes of playing The Warehouse since the update hit, I can already tell that I’m in love. There are so many interesting paths to take and different objects to hit, and the more open nature of the level means it’s easy to position yourself where you want to be when trying different lines. The update just went live, so if you aren’t seeing it in your particular region’s App Store just hang tight, as it should be available really soon. The Warehouse will run you 99¢ to download, but if you’re like me and play True Skate every single day, it’s a pittance for the weeks and months of enjoyment I’ll be having. True Skate fans, go grab this latest update and start your weekend off right by shredding the new Warehouse level.