It feels like only yesterday that we brought you the news that Supercell’s Clash of Clans follow-up Boom Beach (Free) would be releasing this Thursday. Oh wait, that was yesterday. And it feels like only this morning that we included Boom Beach in our roundup of what new games are hitting the App Store later tonight. Yep, that was this morning. Anyway, in that roundup post, Eli mentioned that “since Boom Beach is soft launched, chances are it’ll appear at a really weird time whenever Supercell flips the global release switch." Well, he was right, as apparently they hit the Boom Beach release switch early and the game is available right now in the App Store. 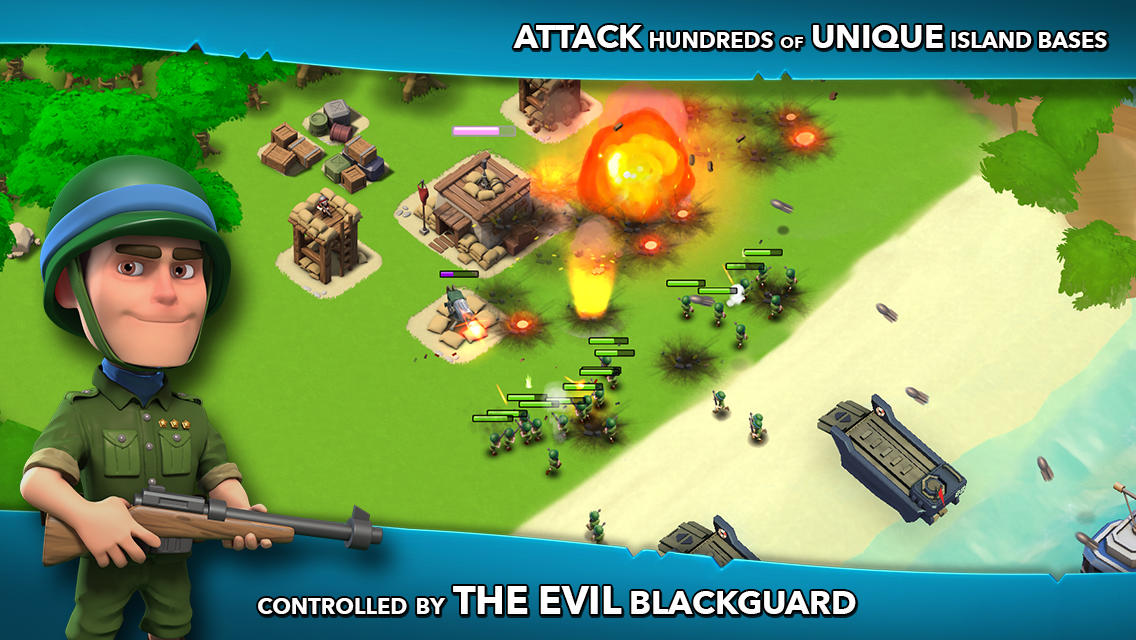 While it is a free to play game, I’ve heard almost nothing but positive comments about Boom Beach. I tried several times to get into Clash of Clans to no avail, but I’m actually very interested to see if Boom Beach will be able to suck me in. If you’ve been waiting for Boom Beach, no need to wait any longer, head over to the App Store and grab it for free and check out our forums for more impressions and discussion.