One of the poster children for the massive success of free to play on mobile is Supercell’s Clash of Clans (Free), and as per a tweet from the official App Store Twitter account we’ll be getting their follow-up title Boom Beach worldwide this Thursday. Boom Beach shares many similarities to Clash of Clans though it’s definitely a very different game. It soft-launched in Canada back in November, and impressions from early adopters in our forums are actually quite positive (assuming you aren’t put off by typical free to play mechanics). 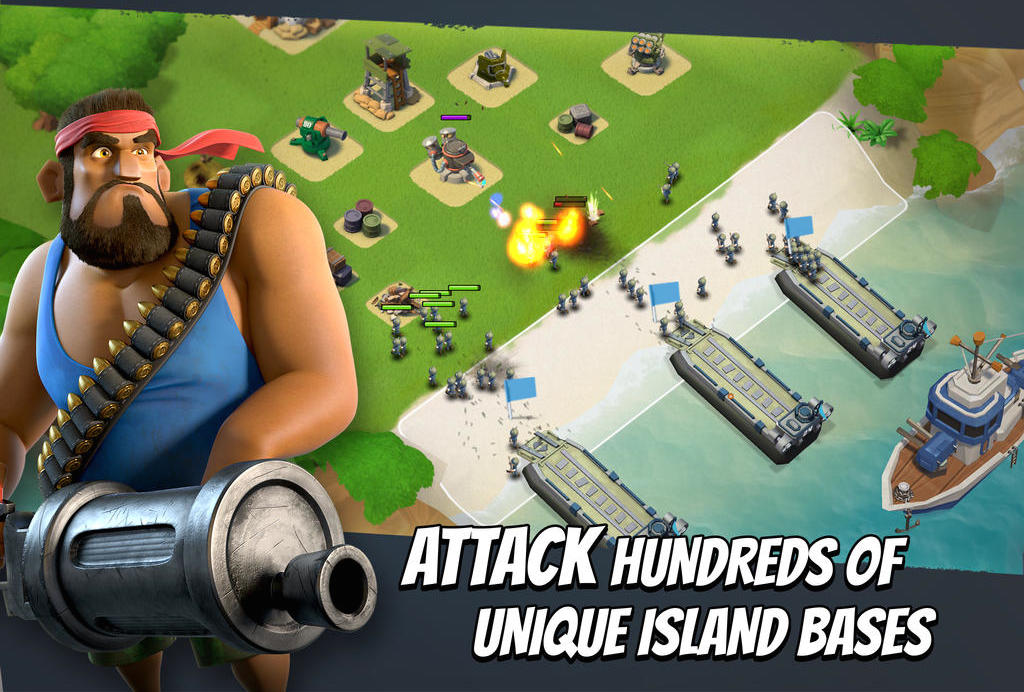 If you are a legit Canadian or simply have access to a Canadian App Store account, you can check out Boom Beach right now with the link below. Based on what people who have been playing the Canadian soft-launch version have been saying, it sounds like Supercell has really done a lot of tweaking to the game to ensure it’s in top shape for its worldwide release this week. If you can’t be fussed with messing around with the soft-launch version, then just hang tight for a couple more days (or even as early as tomorrow) when Boom Beach sees its official launch.