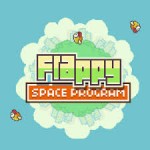 We posted about the Flappy Jam last week, and while the premise of making a quick and simple but almost impossibly difficult game hasn’t changed, the number of games submitted sure has. When we first wrote about it, 66 games were submitted, which felt like a lot. Now? There’s 312. While I’d still say Terry Cavanagh’s Maverick Bird is my favorite Flapp-like, this weekend yielded a ton of new great entries in the game jam.

For the sake of simplicity, I only included games that are immediately playable in the browser either via HTML, Flash, or a quick download of the Unity 3D Web Player. These are some of my favorites, although there’s so many now it’s hard to choose:

Flippy Star – A vertical avoidance game that seems pretty average aside from using the DuckTales moon music, which makes it worth playing if only to minimize in the background and rock out.

Flappy Chubby Cupid – This one gets points for not really doing anything gimmicky, and instead just being a pretty solid Flappy Bird-like.

New Super Bardy Flip HD – This one turns Flappy Bird on its head, by, well, having you play as a flying pipe flying through Flappy Birds.

Flaptris – This game actually blends together Flappy Bird and Tetris. You not only need to make it through Flappy Bird-like openings, you’ve also got to have your Tetris piece rotated in the right direction. Very tricky.

Flappy Text Adventure – This game has you playing Flappy Bird super-retro style using text commands. You navigate through pipes based on your Y coordinates and are warned where the pipes are based on your X coordinates. 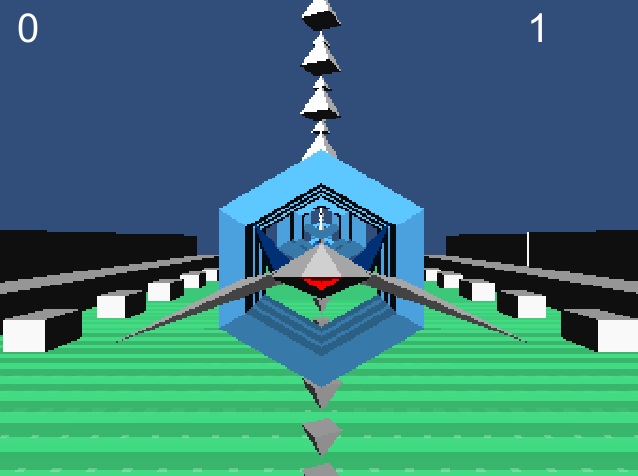 Flapfox – The horrifying results of mashing Starfox and Flappy Bird together. My top score is 2.

Flappy Mouse – While everyone else races to riff classic games, Flappy Mouse is simply Flappy Bird built… Inside of Microsoft Excel.

Spider Bomb – Play as Samus escaping from what presumably is Zebes, spikes add to the ridiculous challenge.

Happy Bard – In this game, you play as a bard apparently orbiting a planet that is covered in pipes. The premise doesn’t make sense, but, the music is good.

FlappyFish – The combination of Flappy Bird and Fez result in a stupidly difficult spin on the original.

Regardless of how you feel about Flappy Bird, the Flappy Jam is still something you should check out. There’s a ton of great games, from a bunch of big name developers, all paying tribute to Flappy Bird in their own way. Definitely give it a look if you’re bored and looking for (as of this writing) 312 free games to play.