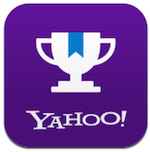 Fantasy football is kinda lame because you, generally, have to do most of the busy work from your main computer instead of something convenient, like, say, an app. Drafting in particular usually always has to be done on a rig, making you to have to put up camp at home base instead of enjoying your incredibly busy life. Good news, though: Yahoo has just added mobile drafting to its wicked popular fantasy football app (Free). Now, you can draft wherever you are.

Today, the Yahoo! Fantasy Sports mobile team is proud to share some news. We’re launching the 2013 Fantasy Sports app for iPhone, iPad, iPod touch, and Android smartphones, with a new design and lots of great new features. Front and center is what you’ve all been asking for — mobile drafting!

We’re letting you know about this, btw, because it sure seems like the roster side of football games on iPhone and iPad sure have become the main selling point for the various franchises. Just look at what Madden became this year — it wasn’t so much a simulation as it was a roster builder. 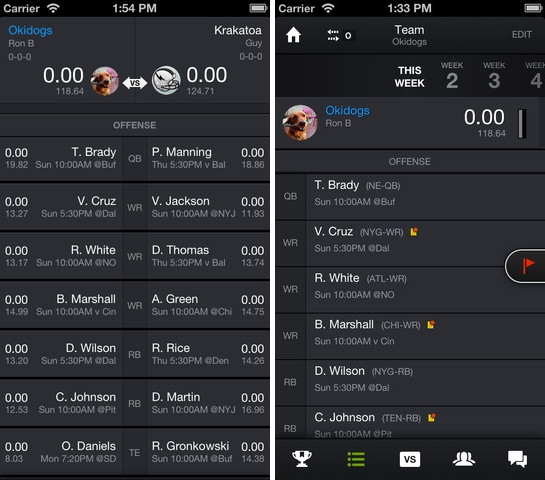 [Neither here nor there I guess, but Social was pulled from the App Store. EA is shutting it down officially on September 2nd, according to this post on its web site. We’re thinking it got yanked in March specifically, since that was the last sign of activity from the game’s Facebook page. If you were a fan of it, maybe this app’s new functionality will appeal to you on a similar level.]

The NFL season starts this September, by the way. But, I don’t know why you’re going to bother watching though. The Colts are certain to run the table and destroy everyone this year. Donald Brown will also win the MVP.