At the top-level, Breach & Clear is a tactical, turn-based shooter. In it, you control a four-man squad across a variety of missions that, basically, boil down to busting into a building and taking out all the bad dudes in it. Breach’s twist is that you’ve got to do methodically. An initial planning phase has you picking the best points of entry. Later, you’ll execute on this plan, stacking up on doors and entering into the facility with care towards sight lines and what might rush at you from opposite rooms. 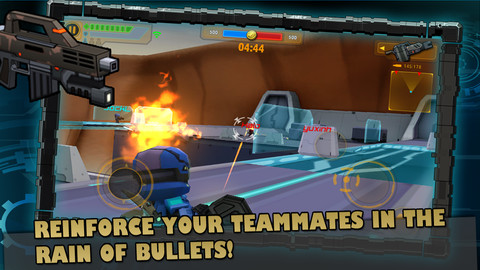 The earth is on the brink of a large METEORITE IMPACT! The burden is on you to find a new place for people to LIVE. Colonizing a planet is not that easy and DANGERS lie ahead. 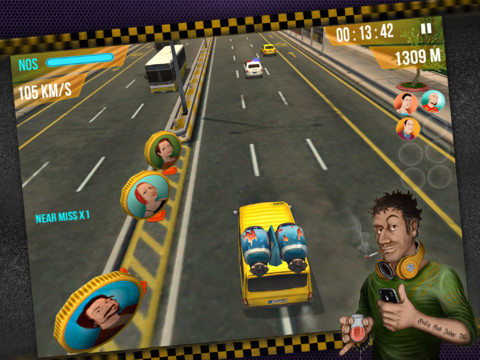 Dolmus is a kind of shared taxi. These vehicles have routes without timetables, but instead departing when all seats are filled.

Futuridium is a behind-the-ship style space shooter, similar to something like StarFox. Each “level" is actually a larger spaceship where your goal is to blast away all the blue cubes you see, which will reveal a white core cube. Destroying the core cube completes the level, and the whole thing has a sort of “Death Star trench run" feel to it.

Squeal, aim, and fire as you send these pork-bellied troops into a chaotic scramble. Simply tap to launch your attack and watch as these ham-handed pigs bring the war to its gristly end.

The desktop version of Leisure Suit Larry Reloaded did launch last month as intended to fairly mixed reviews. Perhaps the juvenile nature of the series just doesn’t have the same appeal as it did back in the ’80s and ’90s, but seeing as my own maturity level is still hovering somewhere around middle school level I’m still interested to check out the iOS version.

Through some unforeseen (yet totally avoidable) world crisis, a nuclear missile is crashing down to ruin everyone’s party. Drive & shoot your way out of a zombie-infested city as far as you can, before everything goes kaboom! 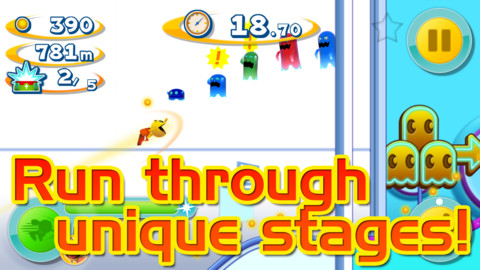 PAC-MAN DASH is a PAC-MAN flavored runner. With one-tap controls, your goal is to eat as many cookies as possible, while also snacking on bonus items like fruits and enjoying the rare ghost here and there. Gathering the highest of high scores is one of the game’s core pillars, which, now that I think about it, isn’t so different from old-school PAC-MAN I guess.

PALIDIN | The Ghalidir Chronicles is a text adventure in the same vein as the classic Choose Your Own Adventure books from yesteryear with a few RPG elements thrown in for fun. 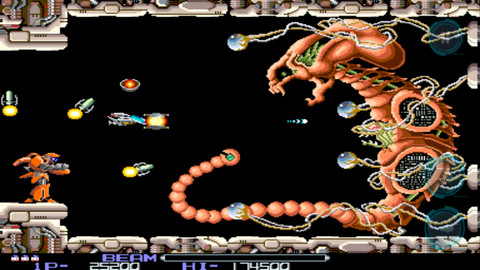 Well, as you may or may not know, that original iOS port of R-Type was developed by DotEmu and published by EA, and at the beginning of the year that publishing deal expired and the game was subsequently pulled from the App Store. DotEmu decided to take that opportunity to polish up the game with a few new features and fixes and re-release it under their own label, which brings us to the R.Type (with a dot, not a dash) that hit international App Stores today and will be available in the US at 11pm EST tonight. 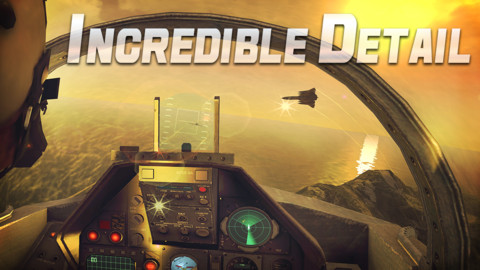