We’ve been covering the second coming of Leisure Suit Larry since it was first announced way back in late 2011, but this past May we learned that the reboot of the classic raunch-fest adventure game would be delayed with no definite release date in sight other than “late June" for the mobile version. Well, it’s a bit past late June, but as of just a few minutes ago Leisure Suit Larry Reloaded ($1.99) finally did show up in the App Store. 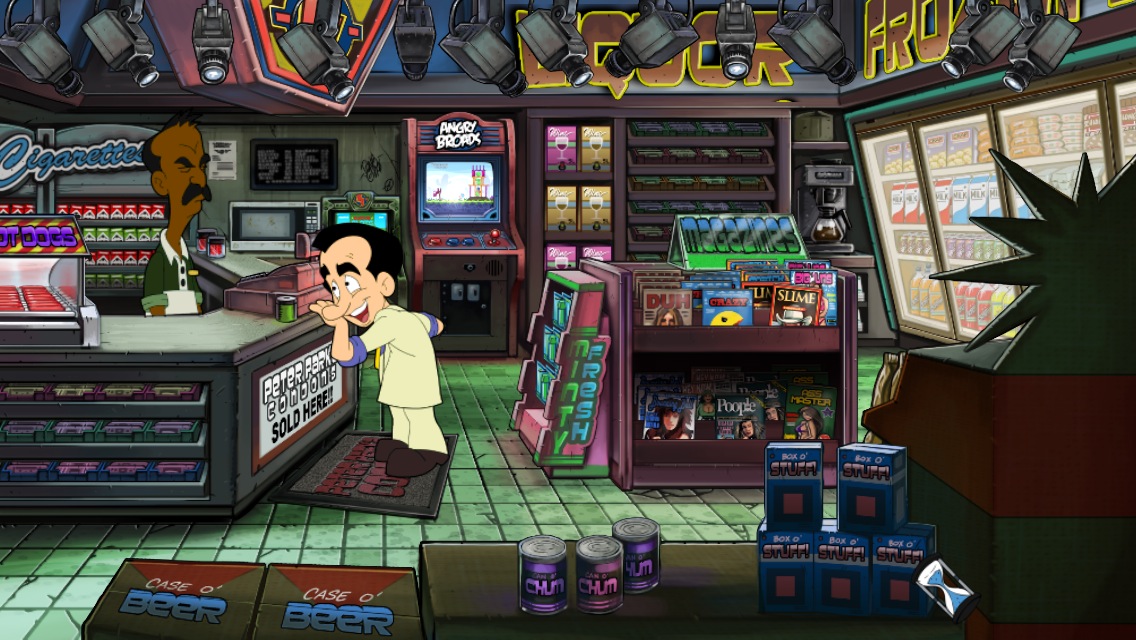 The desktop version of Leisure Suit Larry Reloaded did launch last month as intended to fairly mixed reviews. Perhaps the juvenile nature of the series just doesn’t have the same appeal as it did back in the ’80s and ’90s, but seeing as my own maturity level is still hovering somewhere around middle school level I’m still interested to check out the iOS version. As stated, it’s available seemingly in every region right now, so if interested grab it with the link below and check out our forums for more early impressions.