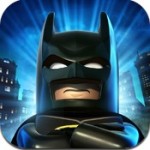 If you’re a longtime iOS gamer then you probably remember Lego Batman: Gotham City Games, the first Lego Batman game to grace the App Store. You also probably remember that it was an uninspired collection of mini-games that was a far cry in terms of enjoyment from its console counterpart. These are painful memories.

Well, it’s been more than four years but perhaps there’s finally a chance for redemption with Lego Batman: DC Super Heroes, set to hit the App Store in the US in just a few hours. We’ll be looking forward to checking it out then, but even already you can tell that this is a far cry from that other Lego Batman game.

First off, this is a full 3D action title, similar to the console Lego games and even Lego Harry Potter ($4.99) on iOS. You’ll run around doing 3D platforming and light puzzle solving, all the while beating up on both bad guys and objects and then collecting the sweet, sweet Lego studs that are left behind, which are then used to buy different characters and other goodies. Lego Batman: DC Super Heroes boasts an 80 character roster, and not surprisingly it looks like you can buy studs as IAP if you desire. 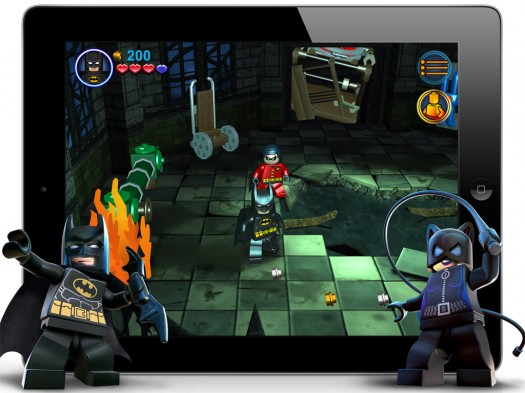 Controls are also always a concern with a game like this, and Lego Batman: DC Super Heroes offers two different options. First is your standard “Classic" virtual stick and buttons setup, and second is a streamlined “Touch Screen" option which simply has you touching where you want the character to go and tapping items to interact with them.

If you liked the iOS versions of Lego Harry Potter then chances are you’ll dig this latest Lego Batman incarnation, as it seems to be in the same vein. Or, if you just like Batman and other DC heroes, you’ll probably get a kick out of it too. Add it to your TouchArcade (Free) app Watch List to be alerted when it hits the US later tonight, and check out our forums for even more impressions and discussion.