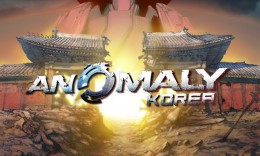 11 Bit Studios isn’t done with Anomaly, it seems. The studio has just announced a brand new follow-up, dubbed Anomaly Korea. It’s a new chapter, complete with new units, player powers, and an “even more frantic race" to defeat the alien horde, which has bunkered in Korea instead of Tokyo this time around.

We don’t know a lot more than these spectacularly vague details, unfortunately, but we do have some images of the game in action. And, boy, it looks great: 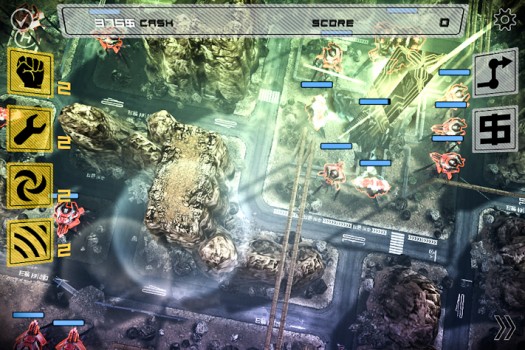 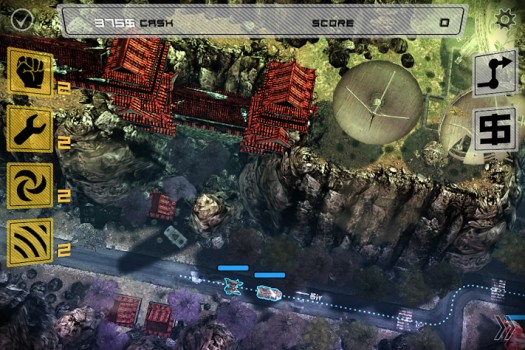 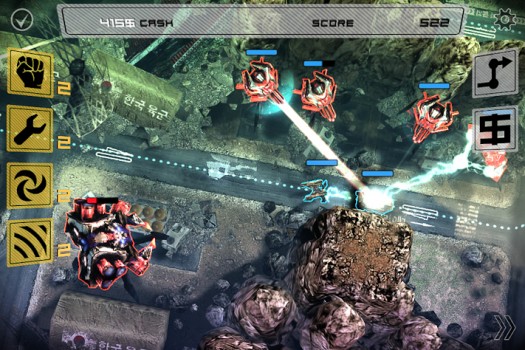 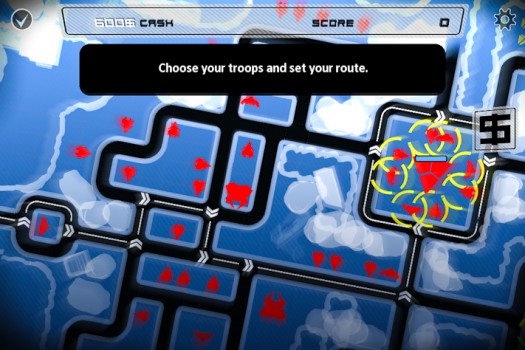 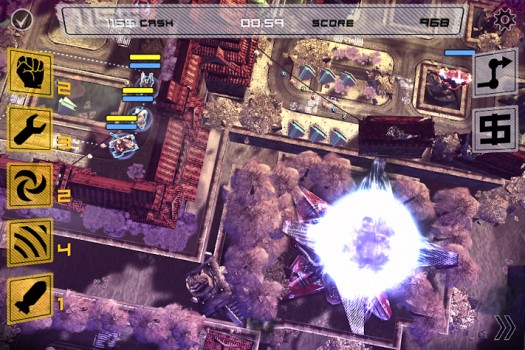 Anomaly Warzone Earth, for those of you who don’t know, is a reverse tower defense game where you control the invading force. As the commander of this force, you’re tasked with building and maneuvering a convoy of tanks and other mechanical oddities through a line of turrets. You can also deploy special powers, which can heal your stuff or even power down enemy turrets for a time.

Anomaly Warzone Earth was one of our favorite games of 2011. It controls like a dream, looks amazing, and packs a punch in the strategy department. We’re definitely excited to get our hands on its sequel as soon as possible.