It’s the 4th of July, and I can’t think of any better way to celebrate the birth of the United States than… New iOS games. I mean, sure, there’s grilling, fireworks, endless fountains of beer, and things like that. But you can do all those things while playing these games. And, in the event that you don’t live in the USA, well, it’s just another Wednesday so here’s what’s going to be available at or before 11:00 PM Eastern:

Astronaut Spacewalk, $3.99 – Forum Thread – Brad and I had a ridiculous amount of fun playing (and failing miserably) a pre-release version of this, as evident by our hands-on preview video. If you’re looking for a simulation game with brutal difficulty levels, this is it.

Captain Antarctica, 99¢ – Forum Thread – An vertical swimmer (is this a genre now?) from the guys at FDG. It even has boss battles.

Hasta La Muerte, 99¢ – Forum Thread – Saving souls from damnation, per the iTunes text, seems like a lofty goal. But, I like any game with a unique art style and this definitely fits in with that. 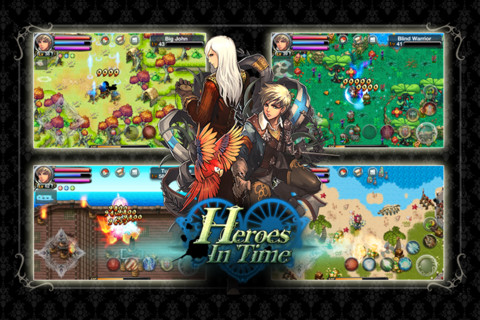 Heroes in Time, Free – Forum Thread – From the makers of the SEED series comes another free to play action RPG. If you’re a fan of these sorts of things, this looks to be a pretty rad one. 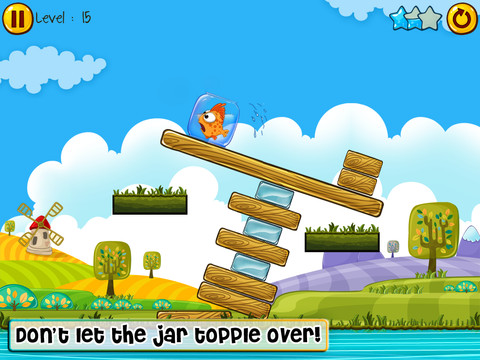 Jar On a Bar, 99¢ – Forum Thread – A physics puzzle game that vaguely reminds me of games like the Topple series and others that have you removing blocks to protect something. In this case, it’s a goldfish in a jar!

Left2Die, 99¢ – Forum Thread – After a false start launch last week, Everplay is properly releasing Left2Die. Yeah it’s yet another zombie dual-stick shooter, but it has really sweet visuals and both cooperative and competitive online multiplayer modes which sound like a lot of fun. 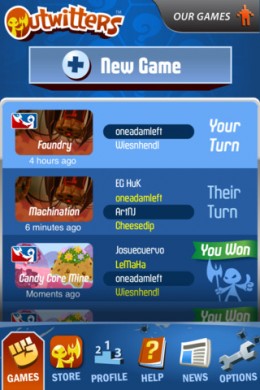 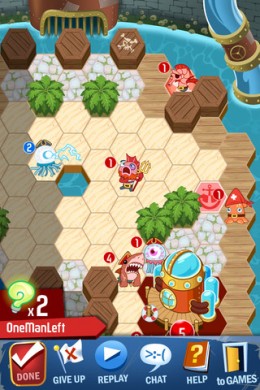 TheEndApp, Free – Forum Thread – We’ve been awfully excited for this Temple Run-like (which apparently is a thing now) since we first saw it. Check out our hands-on preview for some more details on the game.