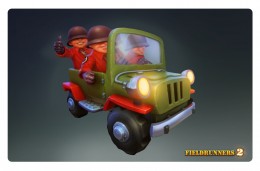 In May, Subatomic Studios unveiled that it was in active development on Fieldrunners 2, the sequel to its original genre-defining tower defense game. What’s had us so excited about the upcoming project is its guts. Subatomic isn’t just adding new modes, new maps, and generally updating the original game and slapping a “2" on it. Instead, it’s introducing new mechanics and concepts that will radically change up the core experience. AI has soul and brains now, terrain has actual depth, and the game’s systems will freely interact with each other. It sounds like a much more emergent game.

A new engine is allowing all of this new stuff to become a reality, and you can get your first taste of the game’s new planes, choppers, and ground vehicles below. At E3 this week, Subatomic is showing off concept images of several new vehicles, all of which will have a part to play in Fieldrunners 2. 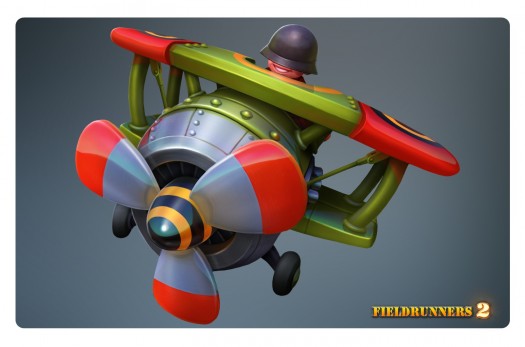 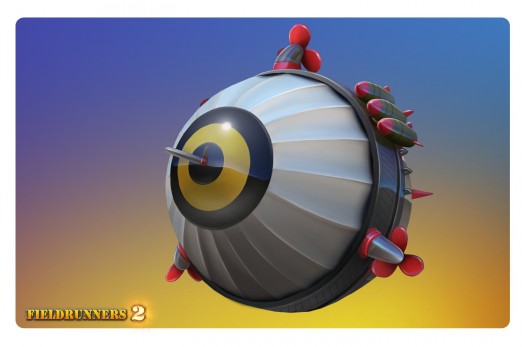 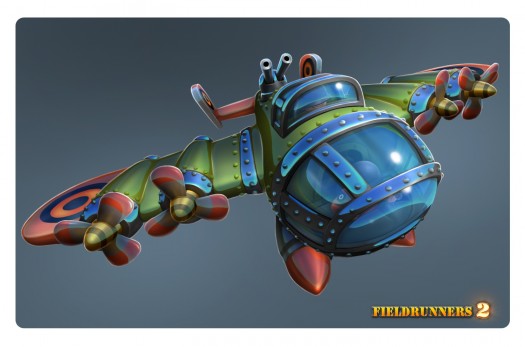 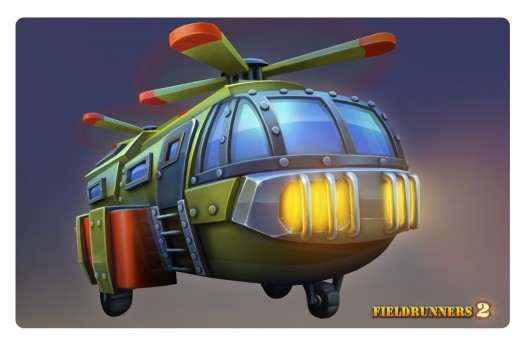 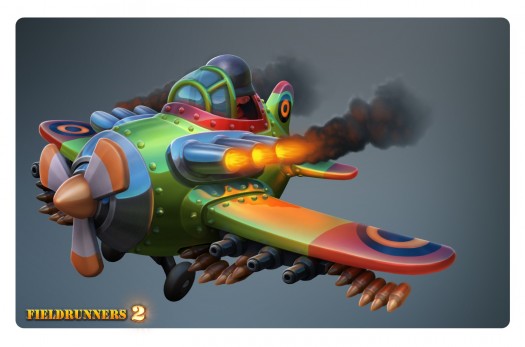 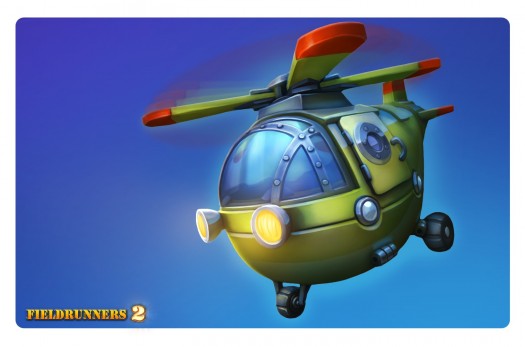 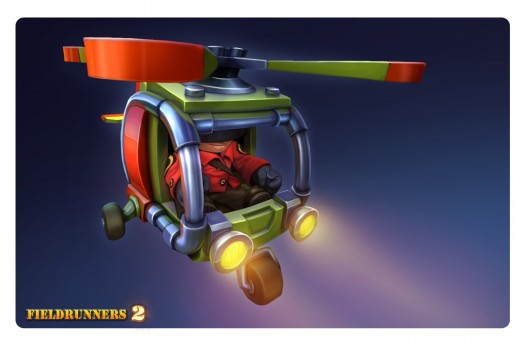 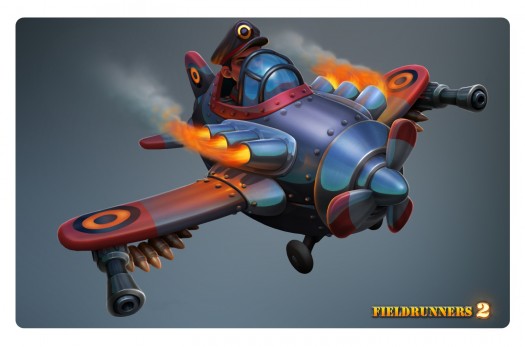 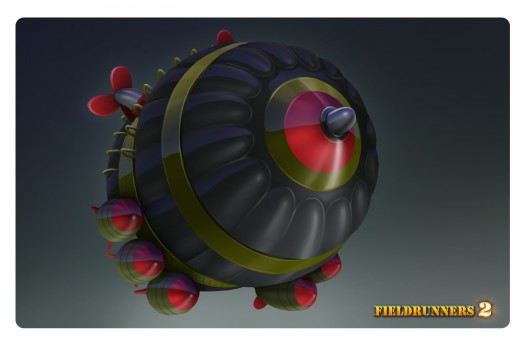 Fieldrunners 2 is due out later this June on iPad and iPhone. You can check out our past coverage of the title here and a bonus interview podcast here.