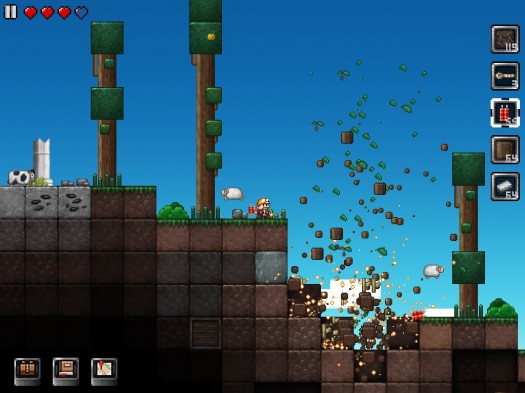 Hey, remember that time we were like, “oh sure, Junk Jack is coming to the iPad, but it’s not going to be for a long time"? Well, you should remember, because it was just last week. Anyway, the story goes that the game’s developer PixBits has been so involved with just updating the game in general, that making it iPad-friendly was kind of on the back burner, at least until the iPhone version became more fleshed out.

However, it sounds like they might have overestimated how difficult the transition to the iPad would be, because we’ve heard from the developer that progress on a Universal update for Junk Jack is moving forward much more quickly than they had expected. They’ve sent over a load of work-in-progress screens of the game from the iPad, which you can check out below. 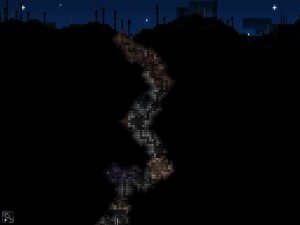 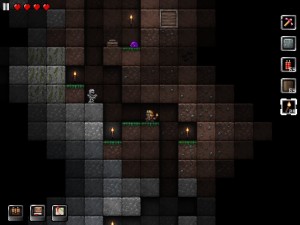 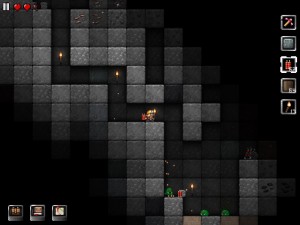 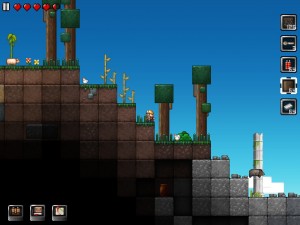 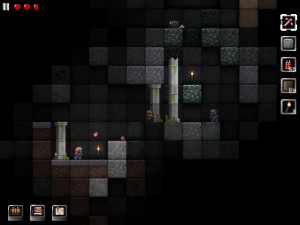 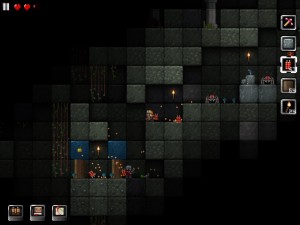 We’ve been told that the Universal support won’t go live with the very next update, which sounds like it’s pretty near completion, but PixBits is hopeful that it will be included in the update that follows. We’ll be sure to keep tabs on this and let you know just as soon as you can get diggin’ on the big screen with Junk Jack.