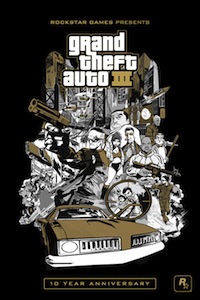 The wait for Grand Theft Auto 3 on iOS and Android is almost over. On its blog a few minutes ago, Rockstar revealed that the 10 Year Anniversary Edition port of the game-changing open-world title will hit the App Store and Android Marketplace on December 15th at an agreeable price point of $4.99. A new trailer giving you another taste of what’s to come is expected to release next week, but we’ve got some new screens right now to hold you over.

Oh! And in other related-and-cool news, GTA 3 will support more than just iPad 2, iPhone 4S, or a beefy Android device at launch. Single core phones and devices are now game. Here’s an updated list of what will be supported at launch: 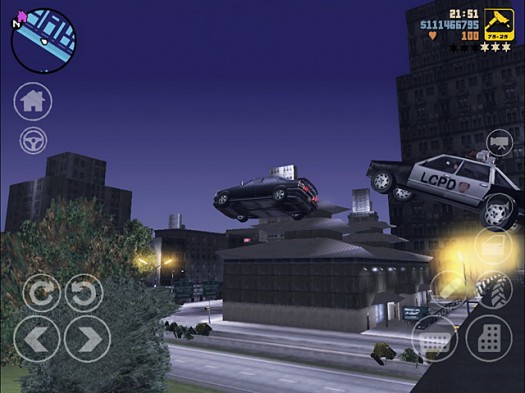 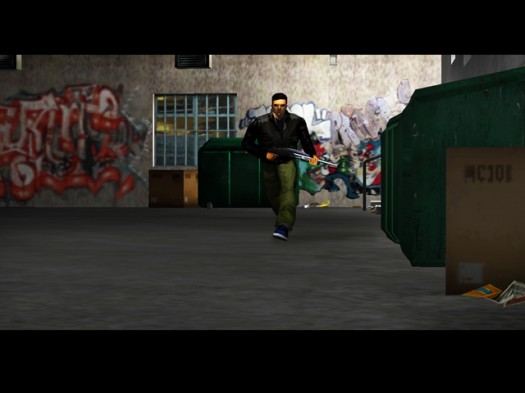