When I first heard about Match Panic [$.99], I had the same reaction to it that a lab ape does to a banana attached to an electrical current. Its super casual conceit and its ridiculously cute aesthetic are as sweet as banana juice, but there is a price in succumbing to cutesy and simple in the form of credibility and overall well-being. In this delightful scenario, I’m referring to mental health, as opposed to physical health which our dear lab ape would be short of if it happened to be really, really hungry one afternoon.

As flat-out stated in our original review, the core play boils down to this: moving a cartoon object to one of two columns with a matching object. There’s a gentle escalation of action as the columns fill up with more objects to match, but that’s it. On the iPad or iPhone it feels great since all you’re doing is flicking, so this isn’t the kind of game that begs for iCade support. Still, a torrent of surprise drizzled me when I rigged it into my device and gave it a go. 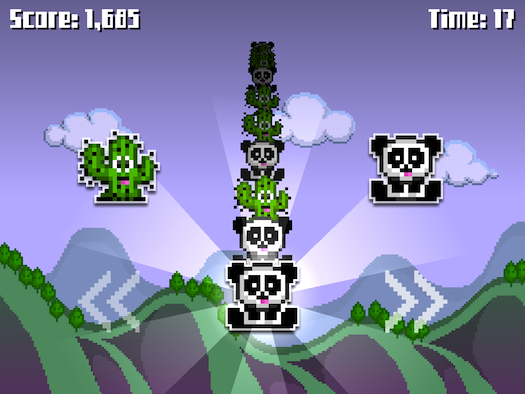 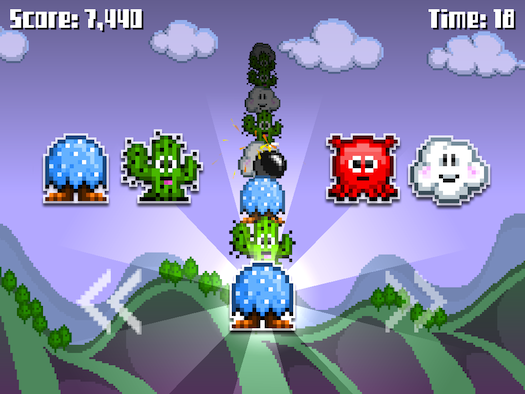 Match Panic when played with an iCade uses two buttons, both on the far side of the lower layout on the machine — there is no joystick support. The far left-hand button puts the center object in the left-hand column, while the right-hand button puts the center object in the right column. It’s pretty straightforward, but because developers can’t really document these kinds of things in their official app notes due to Apple being nuts, I had to stumble around and figure this out myself. I just threw you a bone, here.

It’s hard to express exactly how the game makes me feel with ThinkGeek’s ridiculous little device, but when I play, I enter into that weird zone that Pavlov discovered — you know, the one where you drool whenever you hear a bell because you really, really like food? That one. Match Panic is a super simple, visceral kind of game designed specifically around rewarding and dazzling you for matching. With buttons and that tactile feedback the iCade provides, these feelings it inspires multiply in a scary, drool-inducing-dog-hears-a-bell sort of way. It’s wild.

As a result, you’ll catch yourself spending way too much time with it happily matching shapes. I got to the point where I forced myself to unplug, just like how I have to yank myself out of Pac-Man Championship Edition DX, which has a similar style of rewarding. 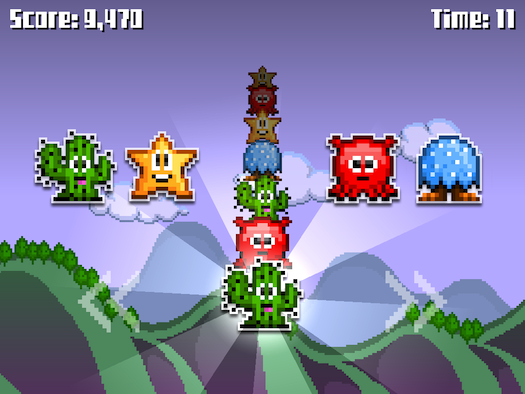 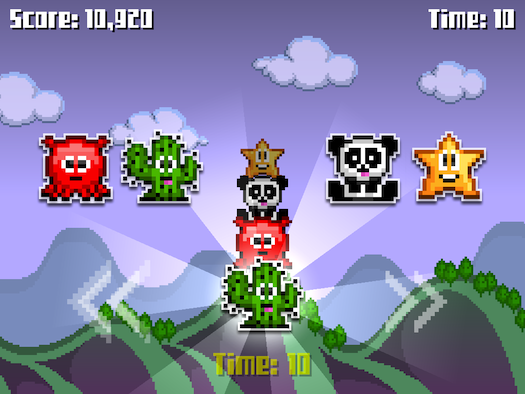 If you don’t own Match Panic, you probably should. And if you have an iCade, you definitely should. Match Panic nowhere near as complex as other titles that the platform supports, but it’s a grade A example of why the iCade is so cool and how it can flesh out experiences in new, and in the case of this, dramatic ways. I’ve been having a blast at least.