Developer Cowboy Rodeo was kind enough to port the classic Amiga pinball game Pinball Dreams [$4.99/Lite] to the iPhone all the way back in February of 2009. The port was very good, with physics that accurately represented those of the original and ever so slightly enhanced graphics. In fact, Pinball Dreams was almost better on the iPhone thanks to its elongated screen that didn’t need to scroll as much as the original did to show the entire table. Pinball Dreams was followed up shortly after by its sequel Pinball Fantasies [$5.99], which was given the same wonderful treatment in the transfer over to iOS as the first game. 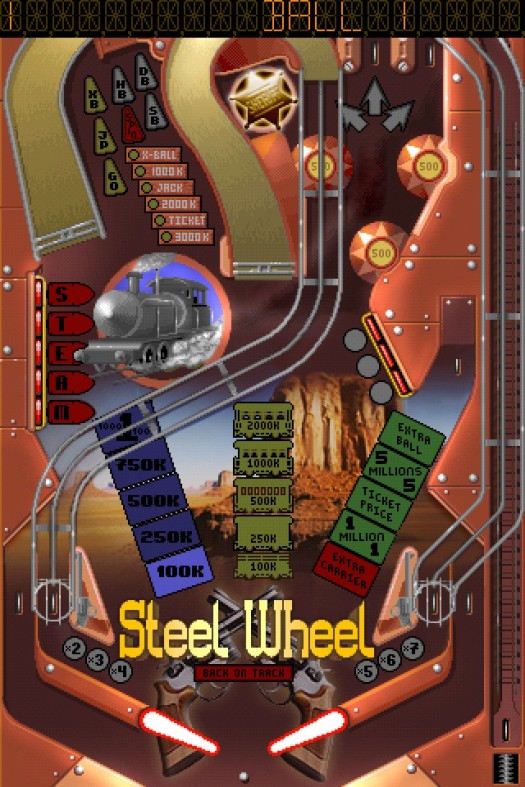 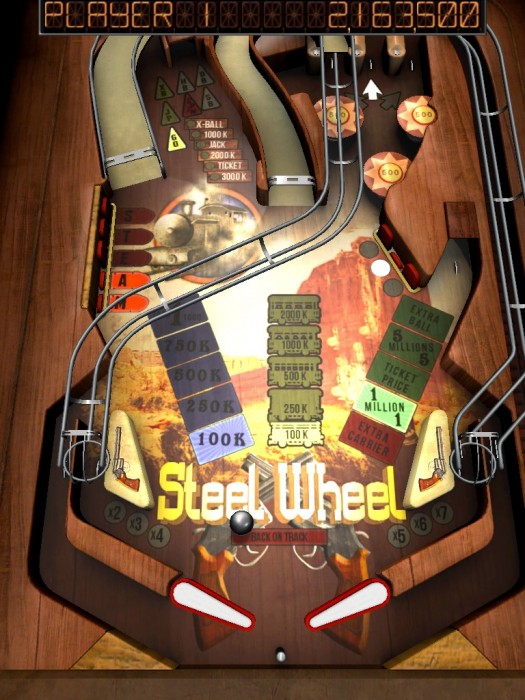 Somewhat surprisingly, and nearly two and a half years later, Cowboy Rodeo is set to release a brand new remake of Pinball Dreams called simply Pinball Dreams HD. What differentiates this version from the original is that each of the game’s 4 pinball tables have been recreated using entirely 3D graphics. Fans of the original may cry foul at this notion, but the developer has clarified that the game logic is identical to the original game and should play exactly the same, and the new graphics are a cosmetic change only.

In the above images you can see the Steel Wheel table in the original iPhone version on the left next to a screen from the iPad version of the new Pinball Dreams HD on the right. Down below are 3 additional screens that show the new versions of the other tables in Pinball Dreams HD. Click any image to enlarge. 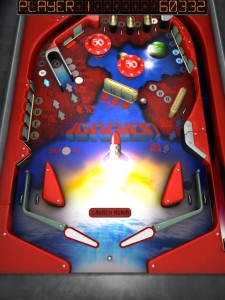 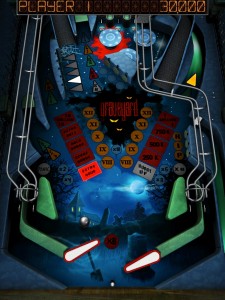 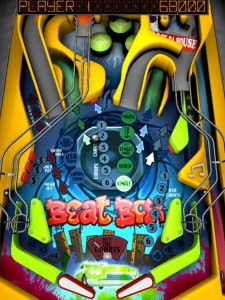 What prompted Cowboy Rodeo to remake Pinball Dreams after all this time? I really have no idea, but as a huge fan of both Pinball Dreams and Fantasies, I’m really interested to check out Pinball Dreams HD. Cowboy Rodeo has stated in our forums that Pinball Dreams HD is already submitted to Apple, so hopefully it won’t be too long before it’s released. If the new version turns out to be a success, I’d love to see the same treatment given to Pinball Fantasies down the line too. And hey, Cowboy Rodeo, can you please finally bring Pinball Illusions to the App Store while you’re at it?