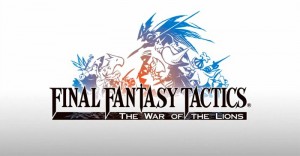 It’s been so long since we’ve heard anything about Square Enix’s iOS port of the PlayStation classic Final Fantasy Tactics: The War of the Lions that I was starting to wonder if they really did announce it back at E3 2010 or if I merely dreamt the whole thing up.

The last news we officially heard about the game was back in December when Square Enix announced that Final Fantasy Tactics, which had missed its intended September 15th release, was now slated for a much more vague “Spring 2011” date. Seeing as the end of Spring is fast approaching and there’s been no updates on the title’s progress, some have started to wonder whether the release of this highly anticipated title would slip once again.

Today Square Enix has finally broken their silence and announced on their Facebook page that yes, Final Fantasy Tactics likely won’t be making its Spring debut as promised, but instead will be released shortly after in “late June to mid-July”.

I guess if you’re the ultimate optimist, it conceivably still could make Spring if it somehow hits on the very last day, June 21st, but I wouldn’t hold my breath. Still, having a clearer idea of when the game will launch is appreciated. Plus, Square Enix have released a new batch of screens, which I’ll go ahead and let you check out for yourself: 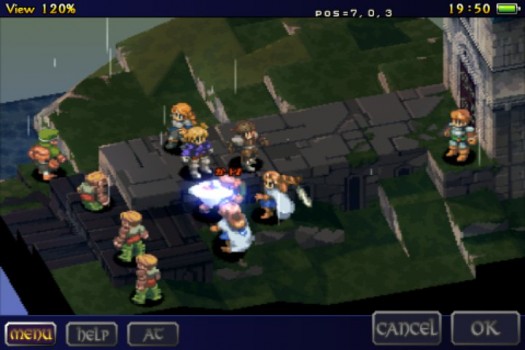 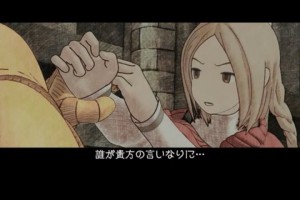 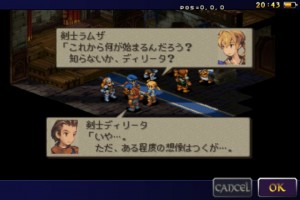 Another interesting tidbit that Square Enix has shared is that the game will be getting an iPad native release, and that one of their artists is actually redrawing much of the art in 1024×768 resolution so that it looks nice and sharp on the screen of the iPad.

Because of this extra work, you can expect the iPad version to launch sometime after the iPhone/iPod touch version. No word on if the artwork that is being redrawn in high resolution will also make its way to the smaller screen in the form of Retina Display support, though I would certainly hope so.

Mark your calendars and clear some free time in the “late June to mid-July” window for the long-awaited release of Final Fantasy Tactics: The War of the Lions, and drop by the massive thread in our forums to share in the anticipation with your fellow gamers.