The Final Fantasy Tactics series is on its way to the iPhone, but not as soon as we had hoped. Recently some rumors had been spreading around that Final Fantasy Tactics: The War of the Lions would be released on the 15th of this month, which unfortunately has been debunked officially courtesy of the Square Enix Facebook page. 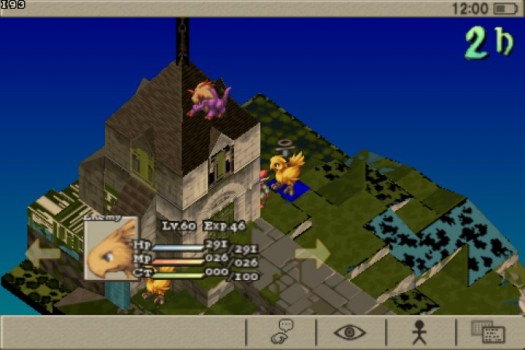 The release date is still to be determined per Square Enix, but as a bit of a consolation prize they did release the above screenshot of the currently in development iPhone game. Being huge Tactics fans, we’re more than a little disappointed that we won’t be playing the game as soon as we had hoped, but we’re definitely going to keep an eye out for more news on the game’s development.