Back in December 2010, Telltale Games released the first episode of its Monkey Island ‘Tales’ [$6.99] series on the iPad. No further releases have seen the light of day since, but it’s not like the studio doesn’t want to push the rest of the games out — it still does.

At least, up until this April the studio was making its intentions clear. In an official forum posting, Telltale staff member Alan Johnson said more Monkey Island episodes, as well as Back to the Future, were in the pipe. BTTF Episode 2 [$6.99] released last month on the iPad.

Other staff members backed him up in this thread, stating that other, later Tales episodes have been ported to the iPad and are now in some sort of testing phase. 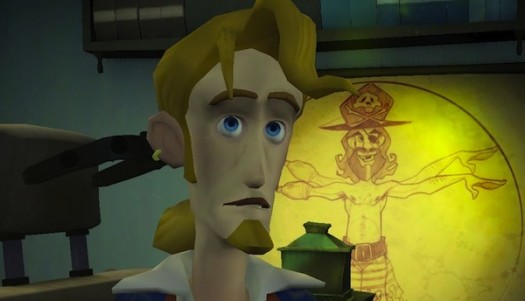 It was a concern of more than a few MI fans after the release of the first Tales game that Telltale would abandon the series. It’s a valid thought; the studio has since admitted to dropping the Sam & Max [$6.99] and Wallace & Gromit [$6.99] series’ ports after their initial debut on the App Store. I think you could argue that MI clicks more with the iPad adventure crowd, though.

Interestingly, a wrench appears to have been thrown into initial release plans. In February, Telltale said the second episode of the Tales series would hit in March 2010. It didn’t. Nor have the rest of the four episodes been released this month as was said they would.

Perhaps it’s not all the studio’s fault — when confirming that the episodes would indeed see releases in 2011, Telltale senior vice president of marketing Steve Allison told Joystiq that that releases “all depends on the Apple process." 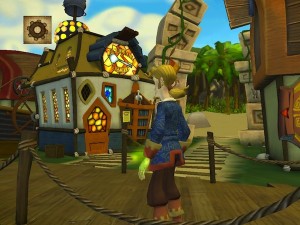 I’ve independently asked Telltale what the deal is. And while I’d appreciate candor, I suspect I’ll get something similar to what Pocket Gamer did when reaching out to Alan Johnson:

“We’re planning to release the remaining four episodes of Monkey Island and the complete series of Back to the Future on iPad, but [we have] no announcements to make at this time in terms of a release schedule,” Johnson told the site.

I wouldn’t be surprised if it all comes down to bandwidth. If you didn’t know, Telltale has become quite the busy bee of late. The studio plans to unveil its Jurassic Park, The Walking Dead, and its King’s Quest series at E3 this June 7. That’s, like, a lot of games.