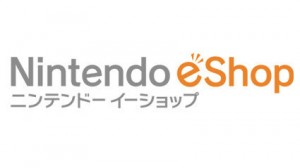 Nintendo broke at least two hearts this morning. The publisher confirmed that the Nintendo 3DS’ personal App Store, the e-Shop, won’t be released at the end of this month as was planned. Instead, it’ll see a release on June 6 in the US and June 7 in Japan.

The shop will be introduced via a firmware update, which also packages in the device’s mobile Internet browser and, perhaps, some other fun tweaks and features that Nintendo isn’t letting the world know about yet.

We’re interested in the e-Shop for a pretty simple reason: it’s like the App Store. What kind of games will we see? What will the price points be? Will we see any notable re-releases from mobile developers? 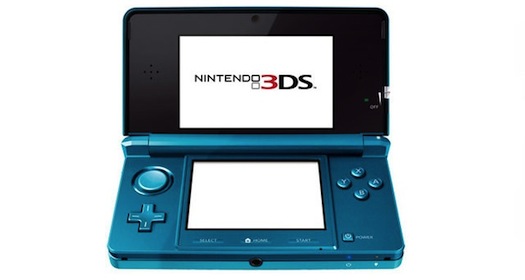 Perhaps it’s just me being cynical, but I’m most interested in the platform because it might be a test bed for future iPod Touch and iPhone releases, much like the PSP Minis initiative has proven to be. The 3D effect that the 3DS requires of its games will prove to be a barrier, though, so it’ll be interesting to see how developers might overcome that.