When developer CAVE launched their fantastic dual-stick shooter Mushihimesama Bug Panic [$4.99/Lite] back in November, the game came equipped with Game Center for high score and achievement tracking. With popularity of the then relatively new Game Center rising, CAVE fans were quick to wonder if their previous iOS offerings Espgaluda II [$8.99/Lite] and Dodonpachi Resurrection [$8.99/Lite] would see some love in the form of Apple’s social network.

Over the weekend CAVE did just that, and has released updates for both Dodonpachi and Espgaluda II with Game Center. It will work in harmony with the existing OpenFeint integration, and any previously earned achievements or high scores will instantly carry over to Game Center, and either network can be accessed easily from within both games.

As cool as having Game Center in two of my favorite shmups is, CAVE has an even more exciting surprise for owners of Dodonpachi Resurrection. Hardcore players of the game probably know about the many hidden elements in the game, such as alternate routes and enemies, which CAVE has previously covered on their blog. Now in this latest update, they have divulged one of the biggest secrets in the game, a hidden boss character named ]-[|/34<#! (Hibachi), which can also be accessed as a playable ship. 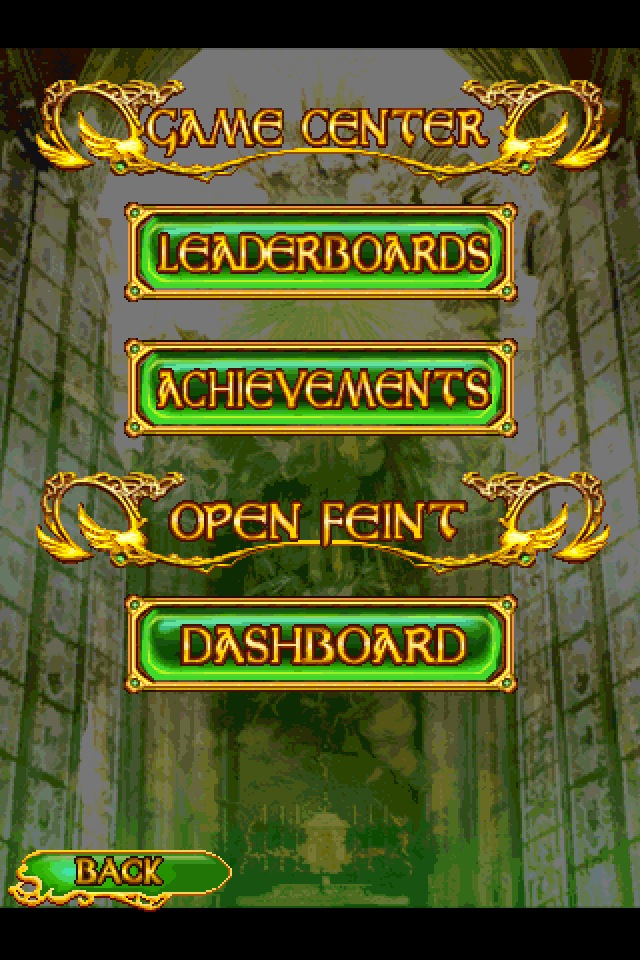 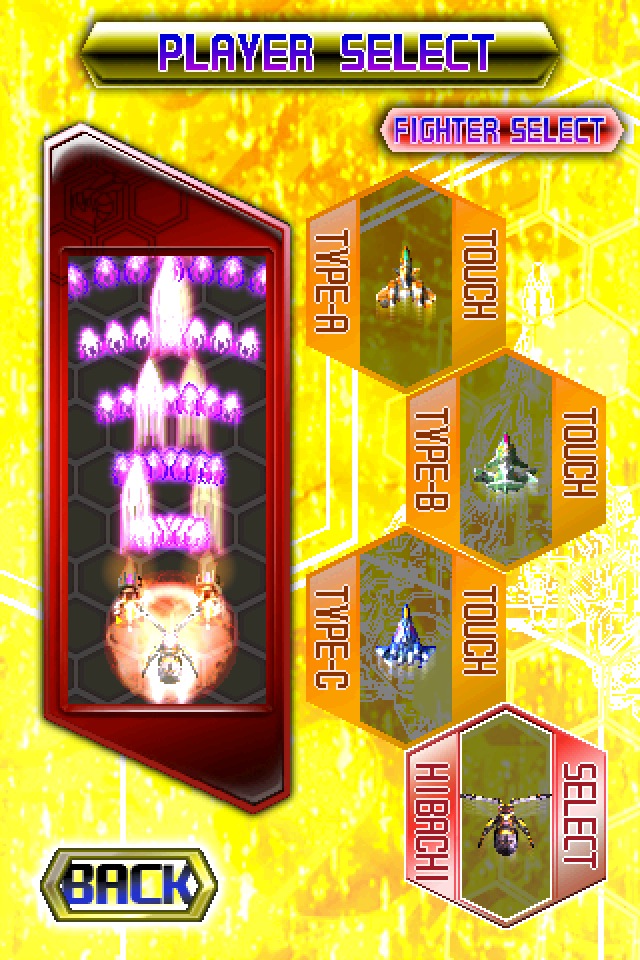 Expert players may have already run into Hibachi, as playing through the game taking the alternate 2nd loop route results in facing Hibachi as the true final boss of the game, and defeating him unlocks the ship for play in iPhone mode. Since defeating Hibachi is extremely difficult, CAVE didn’t want to limit its availability to hardcore players, and so they have included an alternate method of unlocking the ship by using an old-school style button input at the ship selection screen. Both methods are detailed in this lengthy video from their latest blog post (skip to the 7:00 mark to go straight to the input code, but you’ll be missing out on the expert play of “Assistant A"):

If there’s one thing I love more than a great game, it’s a great game with awesome hidden stuff in it. Dodonpachi Resurrection is one of my most played games, but I am nowhere near the skill level required to unlock Hibachi using the intended method, so I really appreciate having an easier way to do so. It should be noted that unlocking Hibachi by defeating him in the game makes him available forever, but using the input code only unlocks the ship for that session, and the code will need to be put in again each time you start a new game.

If you have yet to pick up either of CAVE’s shooters, you can read our review of Dodonpachi Resurrection here and the review for Espgaluda II here, and both games have lite versions to try. If you already own either, grab these latest updates for some Game Center action and be sure to check out the hidden playable ship Hibachi in Dodonpachi Resurrection.