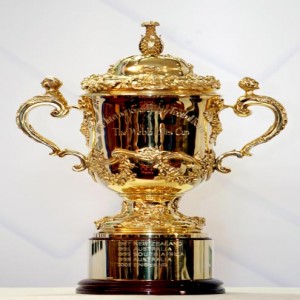 We’d like to extend our thanks to TouchArcade forum user Crex who worked tirelessly over the holidays to put together an epic thread. Originally asking everyone to list their top games of 2010, Crex went through and compiled the top ten games in to a poll which closed last night.

Epic Games’ Infinity Blade [$5.99] put up a fight, but in the end, the unofficial TouchArcade Forums Game Of The Year award goes to Crescent Moons’ ambitious and expansive open-world RPG Aralon: Sword and Shadow HD [$6.99] for the iPhone and iPad.

Aralon grabbed the award with 22.8 percent of our user votes in the unofficial message board poll. Infinity Blade came in second with 20.15 percent, while Real Racing 2 [$9.99] was third with 14.6 percent.

In our review, we noted that Aralon is unlike any other experience you’ll have on the iOS so far. In brief, the game is wicked big and boasts tons of customization, quests, and areas of interest. Solid character movement, helpful quest logs, and the game’s combat are just some of its other positive features that our forum readers have come to love.

Aralon is a Galoobeth Games joint, but back in May, Crescent Moon stepped in and gave the RPG a well-document makeover, helping generate even more interest in our upcoming games thread, as it reached more views than any other thread in TA forums history. Now that it’s out, the threads on Aralon continue to grow.

Crescent Moon is still working on Aralon, by the way, and our message board is undoubtedly proving vital. The studio is implementing forum suggestions and is obviously dedicated to listening to what you guys have to say. Keep it up! Also, congrats to Aralon and Crescent Moon!