In early May we first posted about Crescent Moon Games getting involved in the development of Aralon: Sword and Shadow, an RPG by Galoobeth Games that had been in development long before Crescent Moon even started on their previous RPG, Ravensword: The Fallen King [$4.99 / Free]. In essence, Aralon had been the project of two developers who were extremely passionate about building an immersive RPG with levels of detail seldom seen on mobile platforms… But neither of them were artists. Aralon was filled with what amounted to mediocre character animations, place holder art, and 3D models that were beyond basic.

Crescent Moon saw the potential this game had if the graphical front-end could be brought up to par with all of the various subsystems powering the game world that Galoobeth had spent so much time working on. With artist Mark Jones, Aralon had the last piece of the puzzle it was missing to be the game it needed to be.

This is what the world of Aralon was going to look like: 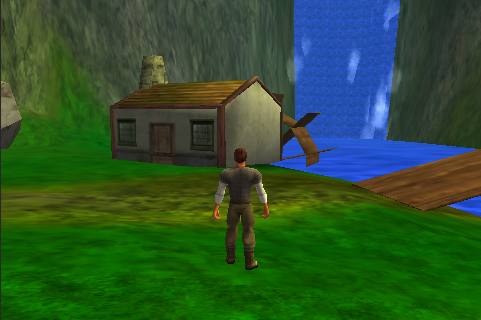 And this is what Aralon will look like now, running at the Retina Display resolution of the iPhone 4: 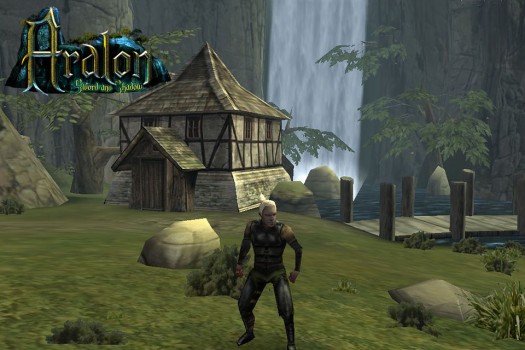 The night and day difference continues through the rest of the screenshots we were provided: 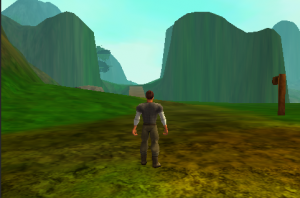 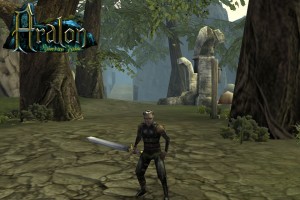 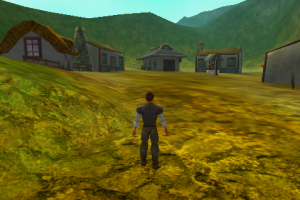 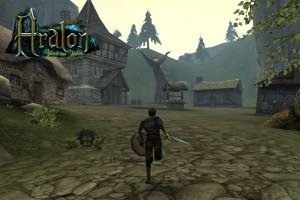 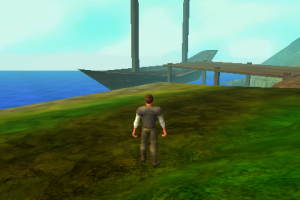 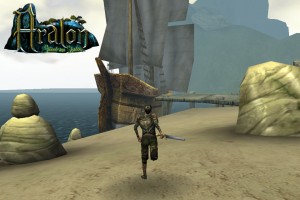 The time that’s being put in to the complete artistic makeover of the game has allowed Galoobeth to add even more to Aralon than they were originally even planning on launching with. For instance, the game now has a complete pet system where any NPC (even a human) can be charmed and serve as your pet. The game now includes well over 30 hours of gameplay, what has been described to us as a “massive" world that players can completely explore, hundreds of items, mounts, four playable classes across three races, and other gameplay mechanics such as faction systems, herb gathering, crafting, and more.

Aralon: Sword and Shadow is planned for a fall release, and if they manage to deliver on the things they’re promising, Crescent Moon and Galoobeth games will likely have a hit on their hands. For more on Aralon, take a look at our previous post on the game or the thread on our forums. If you like seeing these kind of drastic before and after shots, swing on by this thread on our forums where other developers are posting shots of their placeholder art compared to their final release art as well.