We knew SEGA would be at E3 showing off their latest Sonic title, so it should come as no surprise that Sonic the Hedgehog 4: Episode 1 is part of their press pack that they have started distributing.

Unfortunately, SEGA didn’t seem to bother placing any iPhone screenshots amongst the assets. So here’s the closest approximation that we have. 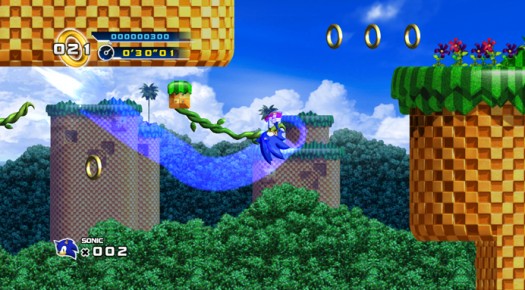 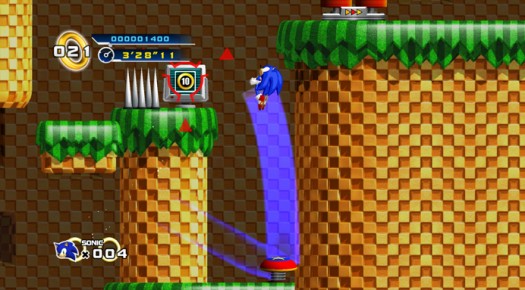 Sonic 4 was previously confirmed for iPhone but isn’t due until the second half of 2010. The previously released this trailer last month as a teaser for the game.

We’re hoping to see a playable iPhone version of Sonic 4 at E3 this week.