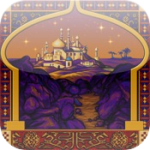 In what would appear to be a perfect storm of awesomeness comes a completely surprising release from Ubisoft. Earlier this month we posted some vague details on Prince of Persia Retro [99¢] based on a small blurb and a few screenshots found on the Ubisoft web site. And while I had high expectations of the game, given its classic roots, I never would have imagined that Ubisoft would not only push the game out as a universal iPhone/iPad title on day one, but also launch at 99¢. 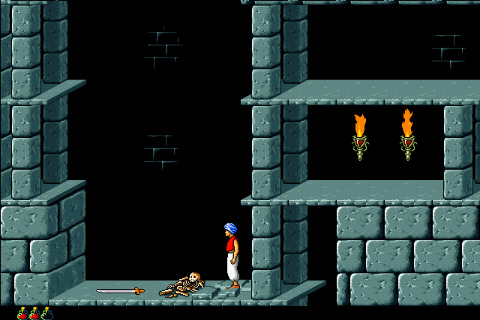