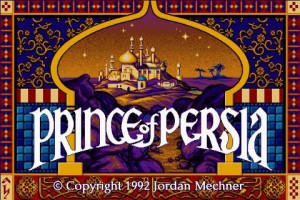 Per Ubisoft’s web site, Prince of Persia Retro is on its way to the App Store. We don’t know many specifics yet other than this appears to be a port of the classic Prince of Persia from 1989. Originally released on the Apple II, Prince of Persia went on to find a home on nearly every device capable of playing the game over the years along with spawning an entire video game series with its own high-budget action movie due to be released on the 28th of this month.

The basic premise of Prince of Persia is similar to that of most classic platformers in that you’re racing against a timer overcoming various obstacles all to save a princess. In this case, the game is set in ancient Persia and you’re facing off against the sultan’s evil vizier, Jaffar. The original version of the game needed to be completed in an hour, and from the sound of it, the iPhone port will be no different. 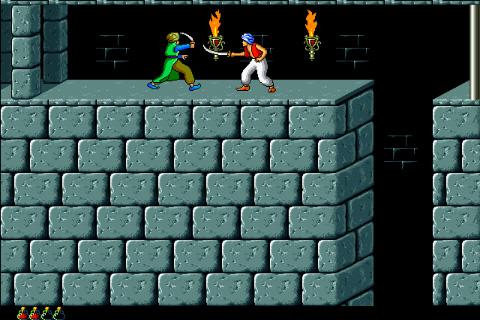 Aside from that, all we really know is that it will obviously have some kind of touch screen controls, and the Ubisoft site mentions the iPad amongst the list of supported devices. It’s unclear if this only means the iPhone version will also run on the iPad, or if Ubisoft is planning on either releasing a HD version of Prince of Persia or simply developing the game as a universal app. 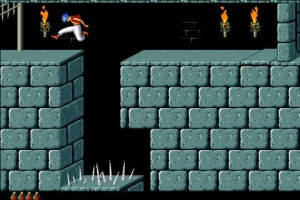 We’re definitely adding Prince of Persia Retro to our App Store watch lists, and we also have a thread on our forums if you’re looking to join in on the speculation of how soon the game will be released.