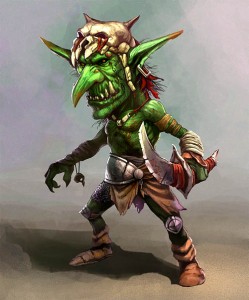 For the past couple days we have been anxiously anticipating that imminent release of Ravensword: The Fallen King, the thread on our forums has been going crazy, and we even had Ravensword developers Russ Menapace and Josh Presseisen on our last podcast to talk about the game.

I suppose I should start with the good news first, in that I’ve been playing the 1.0 release of Ravensword most of this week, and the game is absolutely amazing. Similar to recent Elder Scrolls games like Morrowind or Oblivion, Ravensword is an open world roleplaying game with both a main quest line to follow and a considerable amount of side-quests. The developers have quoted anywhere between 6-8 hours of gameplay to complete the initial quest, and from what I’ve seen so far, that seems fairly accurate without even taking side-quests into account. 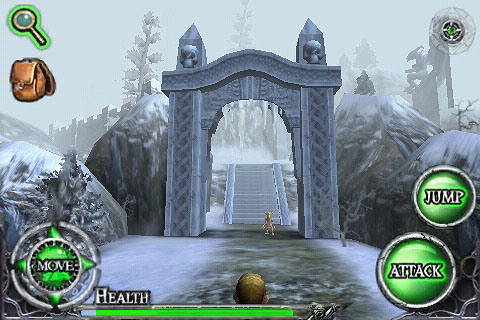 The Ravensword game world is surprisingly detailed for an iPhone game, and performs remarkably well for a game that is built in Unity instead of its own optimized engine. Along the way you will equip your character with all kinds of different magical items and slay hordes of enemies as the main quest line slowly reveals your character’s mysterious identity. Utilizing familiar touch screen controls, navigating the world of Ravensword is as effortless as playing games like Gameloft’s Modern Combat: Sandstorm [$4.99 / Free], which is often used as an example of highly refined touchscreen controls.

Now for the bad news. Not long ago we got word from the developers that Ravensword had been rejected along with a considerable number of other games built using the Unity engine. Unfortunately it seems that Ravensword like many other Unity games have found themselves caught in the crossfire between Apple, Storm8, and API calls which exist inside of all Unity games. 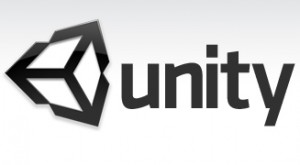 According to a thread on the unity forums, a considerable number of games are being rejected for this– even games without any kind of network functionality to transmit any kind of personal data.

On the brighter side of things, Unity has already been updated to fix these problems and a new build of Ravensword which includes the latest Unity engine has already been resubmitted to Apple for approval. Sadly, this does put Ravensword and all the other rejected Unity games at the back of the approval queue, but as I mentioned earlier– Ravensword seems it will be well worth the wait.