Back in April this year, EA and DICE announced a mobile Battlefield game alongside the console and PC game. It was revealed to be targeting a release next year with technical testing beginning before. This Battlefield mobile game will be developed by Industrial Toys with DICE. Today, an early play test for Battlefield Mobile has begun rolling out in Indonesia and the Philippines on Android. New regions will be added in the future. As of now, this is just an early play test and not the actual pre-registration for Battlefield Mobile. This build requires Android 7.0 and later and the final launch game will have different requirements as the current build is not representative of the final release. To begin with, this build will have the Grand Bazaar map and the Conquest game mode. More details on what is available in the final game will be revealed closer to launch. 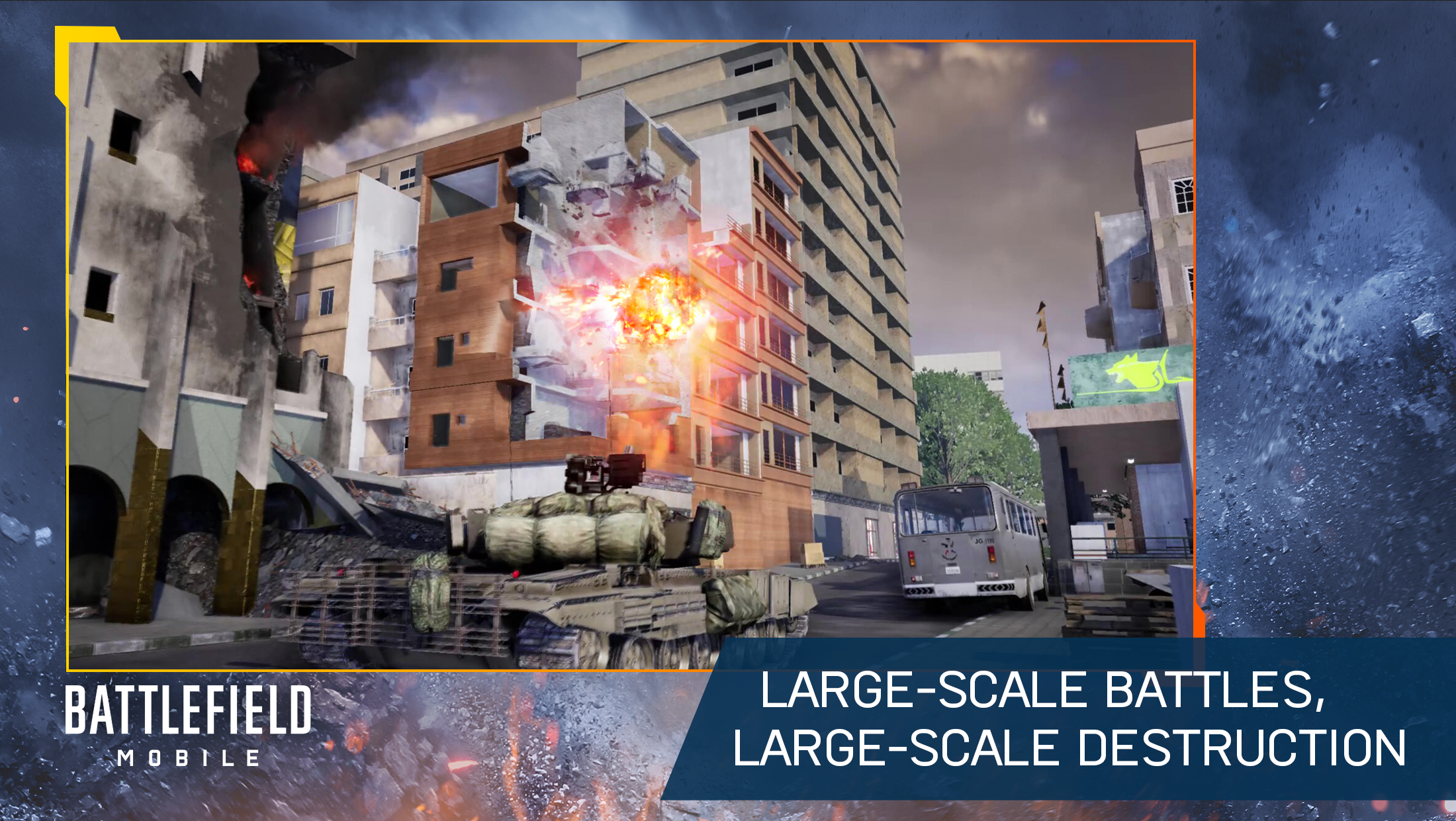