Back in 2019, LEGO Star Wars Battles () was announced for iOS and Android as a game developed by TT Games Brighton that would cover all nine movies and more from the Star Wars universe. It was revealed to be built for iOS and Android from the start but we didn’t have any real gameplay details with the original announcement. LEGO Star Wars Battles eventually soft launched and was only shut down last month. It was just announced to be coming soon to Apple Arcade. This will be another game, following the notable World of Demons and Castlevania: Grimoire of Souls, that Apple has brought to Apple Arcade following closures during soft launch. Check out a screenshot of LEGO Star Wars Battles below: 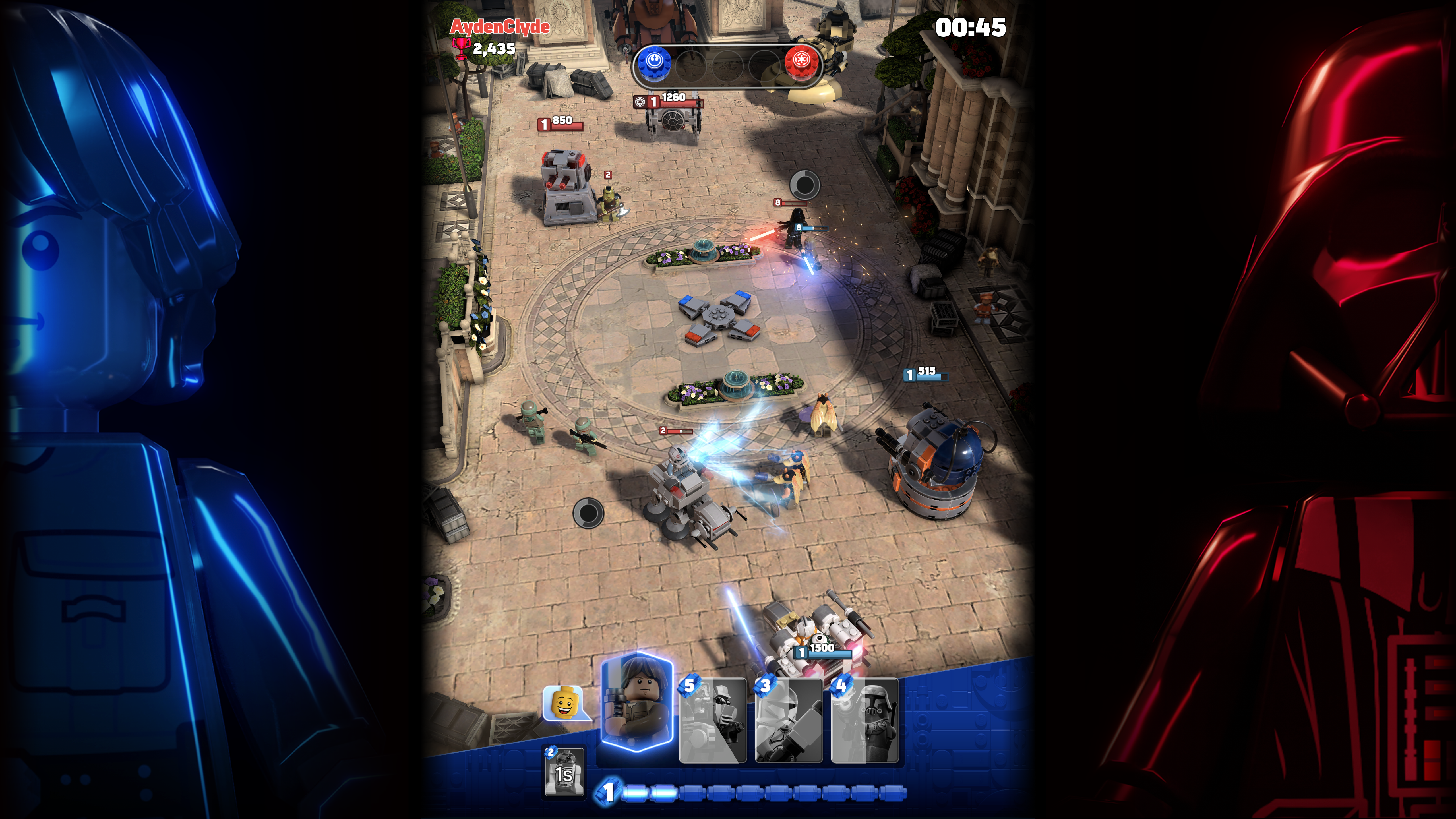