Back in March this year, Square Enix finally brought Final Fantasy VIII Remastered ($20.99) to iOS and Android in its remastered incarnation. This allowed myself and others who had all been waiting to complete the 1-9 Final Fantasy collection finally do it. Read Shaun’s review of the iOS version here. At the time, controller support and cloud saves were announced to come in a future update. We didn’t know how long that would take and I had given up on it ever happening considering Final Fantasy IX is still broken on new iOS versions. Square Enix surprised me right now by pushing out Final Fantasy VIII Remastered version 1.01 on iOS and Android bringing in controller support, cloud saves, UI help, UI layout customization, and more. 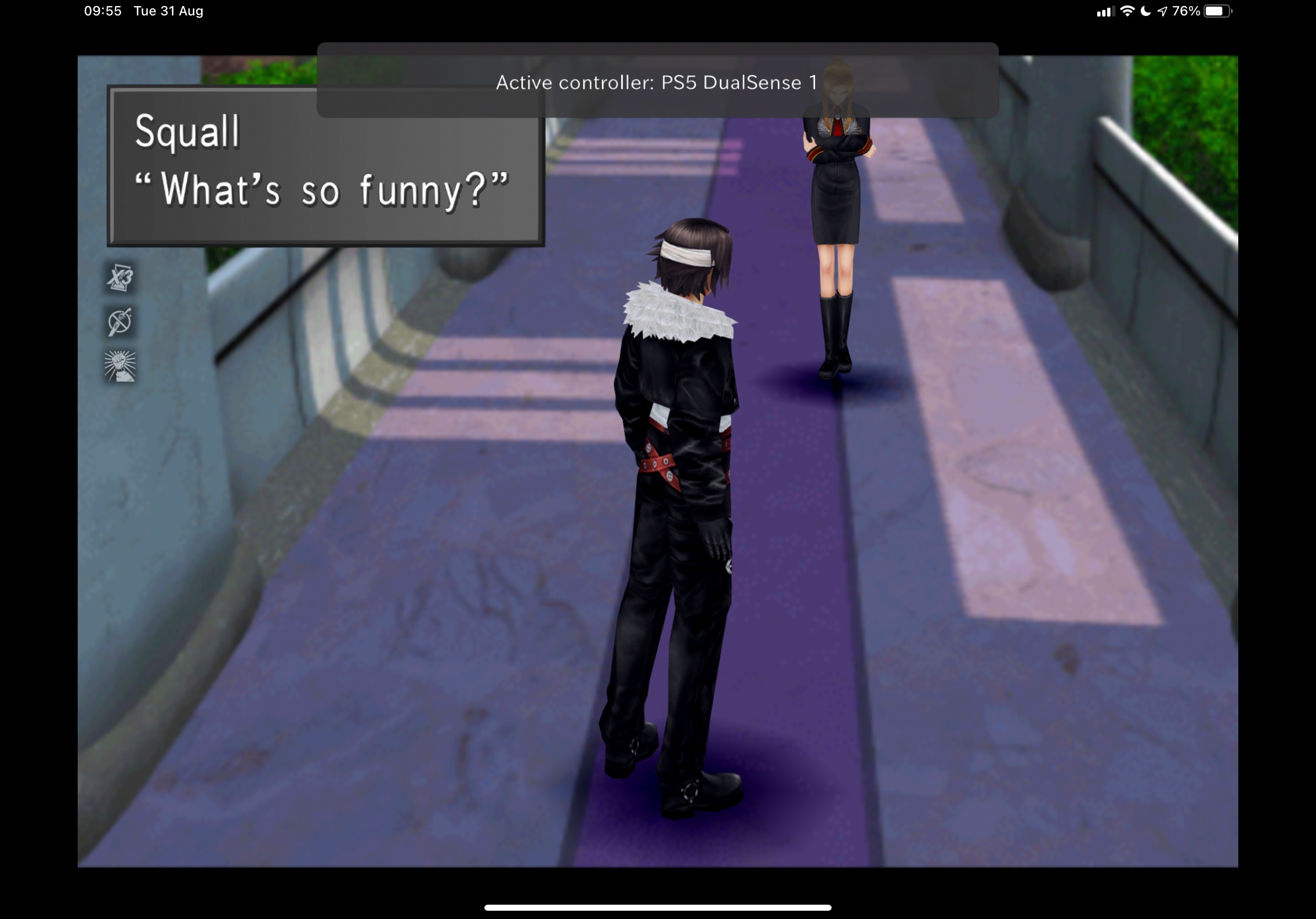 This update also lets you tap the screen for Limit Breaks and has “minor fixes". For controller support, I had no issues playing right now with my PS5 DualSense controller. You can even switch between button and touch controls. When you go back to a controller the game notifies you on the top that a controller is active. This update was long overdue but I’m glad to see it finally arrive. Hopefully Square Enix can work on fixing Final Fantasy IX now. If you’d like to finally get Final Fantasy VIII Remastered on iOS or Android, you can buy it on the App Store here and on Google Play here. Have you been playing it since launch or were you waiting for controller and cloud save support on mobile?