Mini Metro ($3.99) is a game that feels perfect to play on mobile. Dinosaur Polo Club’s subway simulator has been an absolute joy to play even on Nintendo Switch but it still plays best on mobile. Earlier in September, the developers announced big plans for Mini Metro in 2020 with multiple updates planned. The first of those updates rolls out later this month with two new maps. After this month’s update more content is planned including a Christmas update and a major feature addition. For this, Dinosaur Polo Club will be doing a round of beta testing. Overall, by the end of 2020, they plan on bringing in three new maps, a new feature, and player integration never before seen in the game. 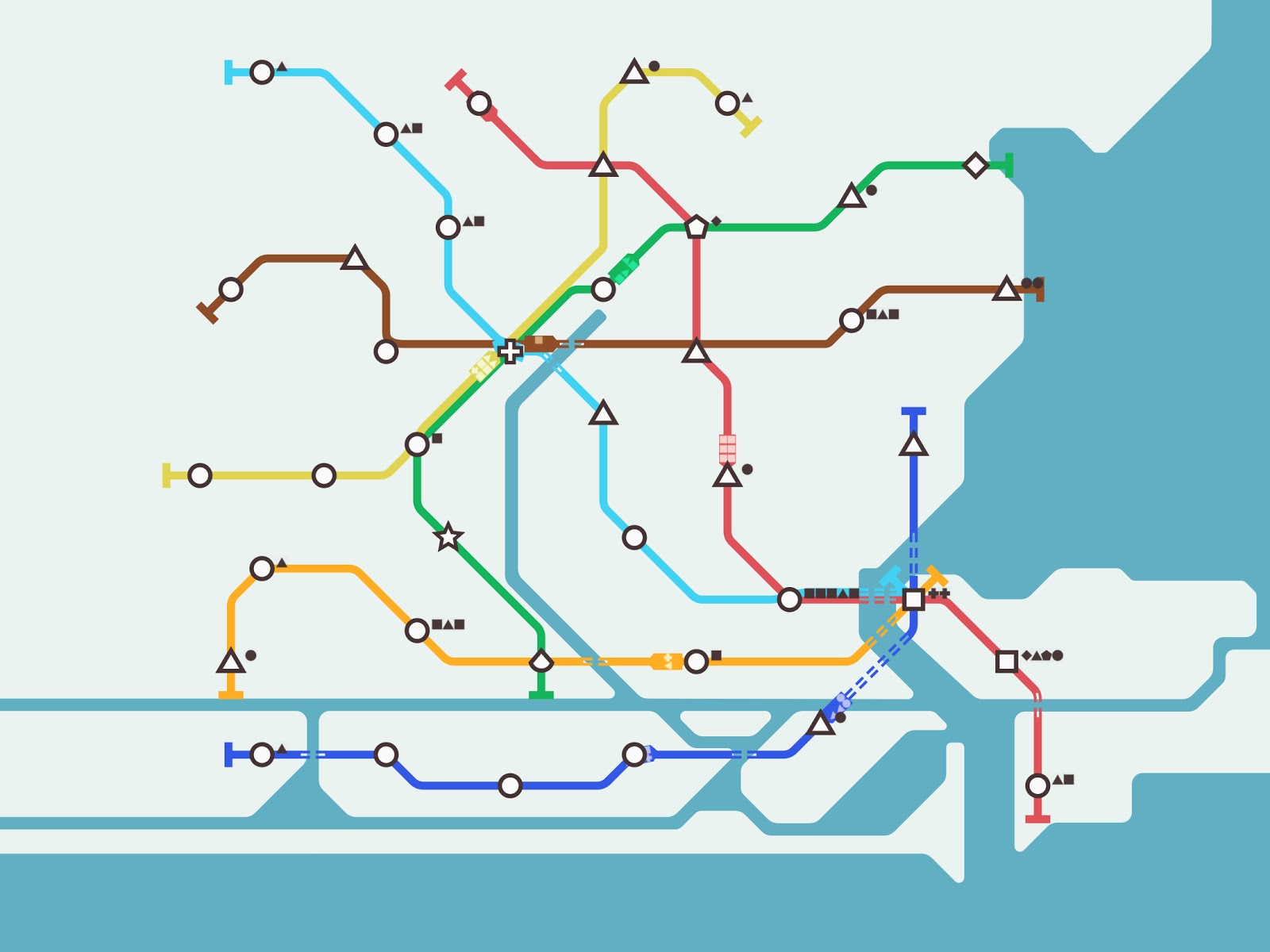 Mini Metro‘s first big update of 2020 arrives on October 26th with Lagos and Santiago. They also said the Nintendo Switch update will arrive eventually because it isn’t directly handled by Dinosaur Polo Club. A date for that will be announced as soon as possible. If you’ve not played Mini Metro yet, read Shaun’s glowing review of it here. If you’ve not played it yet, fix that. If you’re on Apple Arcade, you can play Dinosaur Polo Club’s newest game Mini Motorways. Read about that here. It is going to be interesting to see how it evolves with all the new content and features planned. Do you still play Mini Metro often?