Today, Apple released a new game on Apple Arcade in the form of Solitaire Stories from Red Games Co. Red Games Co has released Super Mega Mini Party and also developed LEGO Brawls from the LEGO Group that has gotten updated this week. Solitaire Stories adds a twist to the classic card game with a storyline accompanied by progressive difficulty, great animations, lovely music, unique deck designs, and more. I didn’t expect to have as much as it does right from the get go with quick play, daily challenges, a daily contest, different decks with their own themes and stories, and more. The interactions are also pretty great so far. I feel like this is going to be in my regularly played Apple Arcade games the more I’ve been playing it today. Check out Solitaire Stories on Apple Arcade here. If you missed out on the last few weeks of updates and new releases, read this. Watch the trailer for Solitaire Stories below:

Orbital Knight’s Spire Blast adds another world today in the form of the aerial Skylands. The Skylands includes 27 new levels. This update also brings in the Alchemist Shop that has permanent upgrade. Today’s Spire Blast update follows the last one that added in Star Chests, re-balancing, an aid system, and more. Red Games Co and the LEGO Group’s LEGO Brawls follows up the Season 9 update from a few weeks ago with the free for brawl battle, new technology in-game, the Imperial Throneworld, and more. The final big update of this week is the ‘Friend and Foe’ update for Stellar Commanders from Blindflug Studios. The Stellar Commanders ‘Friend and Foe’ update is the first big update for the game in over half a year. It brings the Friends Assembly, three new campaigns in the Explorer’s Path, two new planets, new units for all factions, native M1 support, and more. 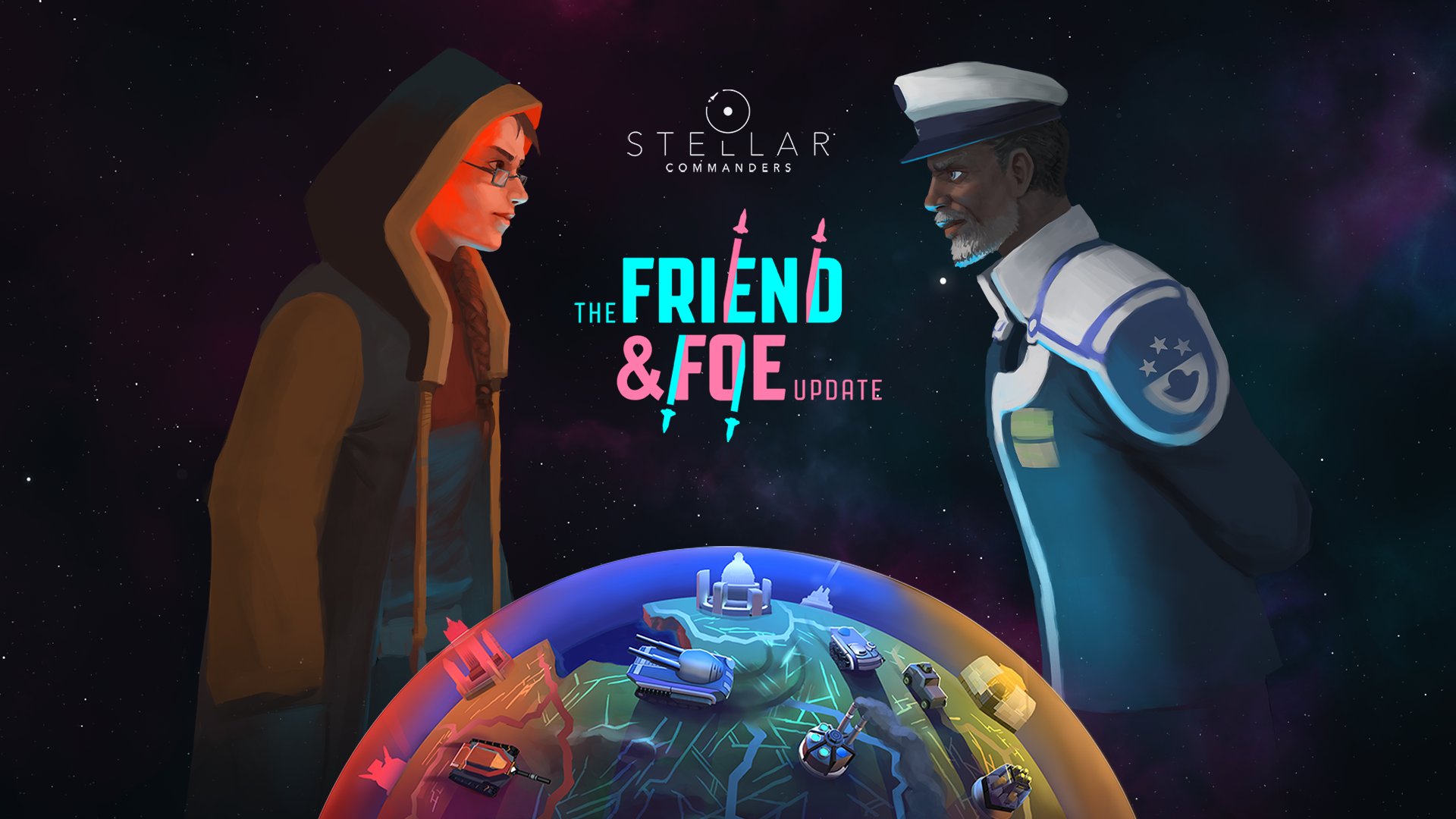 Check out our forum threads for Stellar Commanders here, Spire Blast here, Solitaire Stories here, and LEGO Brawls here. Head over to our dedicated Apple Arcade forum for discussion on the service and every game included here. Have you been checking out the new Apple Arcade updates over the last few weeks or are you still catching up with the new games added to the service with the big overhaul?