If you’ve been following and playing games on mobile for a few years, you know how unpredictable Square Enix can get with what the company ports and updates. In recent times, mobile gamers have seen many Square Enix premium releases arrive including some releasing day and date with the console and PC versions like SaGa Scarlet Grace Ambitions. Square Enix’s Mana series has had an interesting history on mobile with the 3D remake of Adventures of Mana and the original 2D version of Secret of Mana being available right now.

When Square Enix remade Secret of Mana for PS4, PS Vita, and PC, it had a mixed reception but I enjoyed it quite a bit. That remake never hit iOS or Android and I figured it was because of the $40 price tag. When Square Enix announced a remake of Trials of Mana ($23.99) for PS4, Nintendo Switch, and PC and released it in 2020, I figured a mobile version was unlikely because Trials of Mana was priced at $49.99 on consoles and PC. Just about a year later, Square Enix had its anniversary Mana stream over the weekend and revealed Trials of Mana remake for iOS and Android at less than half the asking price of the console and PC version. Watch some iOS gameplay below from the live stream from about 42 minutes onwards:

The Trials of Mana remake is titled Trials of Mana and it is a full 3D remake of Seiken Densetsu 3 that never saw an official English release until the Nintendo Switch Collection of Mana release. Trials of Mana is a gorgeous 3D action RPG that I’ve played on both PS4 and Nintendo Switch. This remake featured a new soundtrack option with arrangements of the original and the option to switch to the original soundtrack from the 1995 original. Trials of Mana also includes full voice acting with English and Japanese voiceover options. It stuck a bit too close to the original’s structure though which turned some people off. I enjoyed it on both platforms and can’t wait to replay it on mobile with a few exclusive features. Check out the screenshot below to see the UI for touch controls: 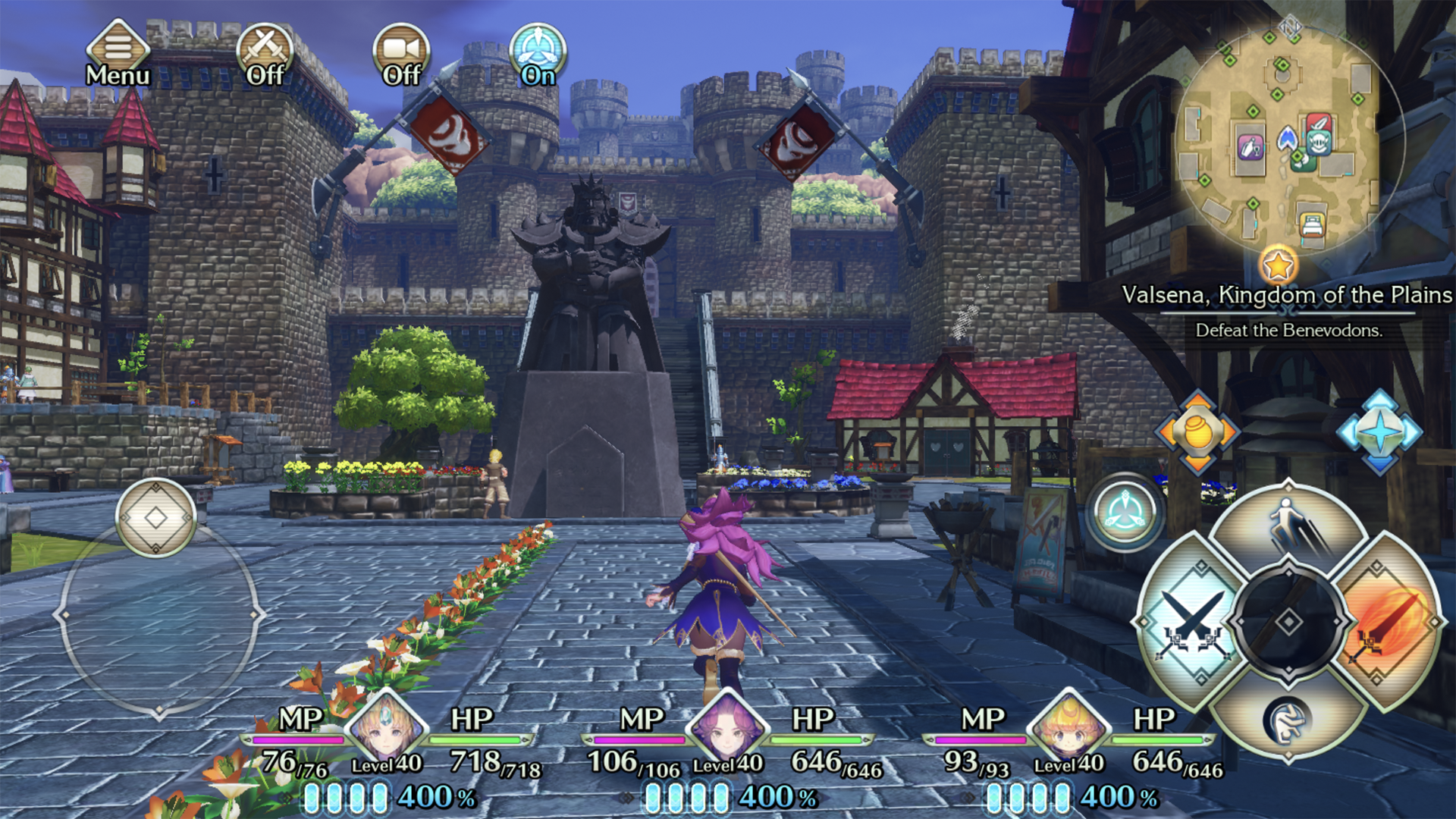 The App Store description mentions touch controls but there is no mention of controller support. The iOS and Android release will include auto-target, auto-battle, and auto-camera options. There are also going to be graphic quality options, the pre-order bonuses that give you an experience boost until level 17, and cloud save support. The other new features added into the console version like auto-save and new item seeds are also here. This game is 6.7GB in total. You can either download the data after beating the first boss or from the titlescreen. Square Enix recommends an iPhone 7 or later for Trials of Mana. Trials of Mana is priced at $23.99 on iOS and Android. It does not include any in app purchases. If you’d like to play it on mobile, you can pre-order it on the App Store for iOS here and pre-register for it on Google Play for Android here. Will you be experiencing Trials of Mana for the first time through this remake or have you already enjoyed Twials of Mana (you know what I mean) before?