This week’s Apple Arcade roundup includes updates for four games on the service including one I’ve been waiting for over the last few months. Just like recent weeks, we’ve had a lot of updates following the big overhaul in early April that brought in new categories with new games like Fantasian, Wonderbox, Clap Hanz Golf, a new Taiko no Tatsujin game, World of Demons from PlatinumGames, and more. This week, four game updates are available for SP!NG, Sneaky Sasquatch, World’s End Club, and Sociable Soccer ’21. Check out last week’s Apple Arcade roundup here.

SMG Studio’s lovely SP!NG also known as Spexclamationpointng, just got a big update bringing it to 1.2.0. This update brings in 36 Classic Levels with new challenges and puzzles, new mechanics, a new theme, The Lab game mode, and also full support for the Nimbus controller in addition to full haptic feedback (the most important feature for me), and new achievements. Spexclamationpointng has been consistently updated on Apple Arcade since launch and has become one of the games I play as often as Grindstone on the service. While I can’t imagine enjoying it as much on console, I hope Spexclamationpointng gets a physical release on Nintendo Switch so I can own it on my shelf.

When World’s End Club resurfaced as an Apple Arcade game following its announcement for PC, there was some drama around the fact that it was only the first part with all signs pointing to the upcoming Nintendo Switch version getting the “full experience". As with most other multi platform Apple Arcade releases, today’s big “complete" release of World’s End Club on Nintendo Switch arrives alongside a huge 2.0.0 update on Apple Arcade adding in new chapters, English voices, a gallery, and collectible stickers. If you don’t want to spend $39.99 for it on Nintendo Switch, you can now play World’s End Club on Apple Arcade. Sociable Soccer 21 from Rogue Games and Tower Studios gets a massive update today with new player models, overhauled menus, 10 new world tournaments with 100 trophies, the 2021 season brought in through a full update to teams and players, new referees, new control schemes, and a ton more. 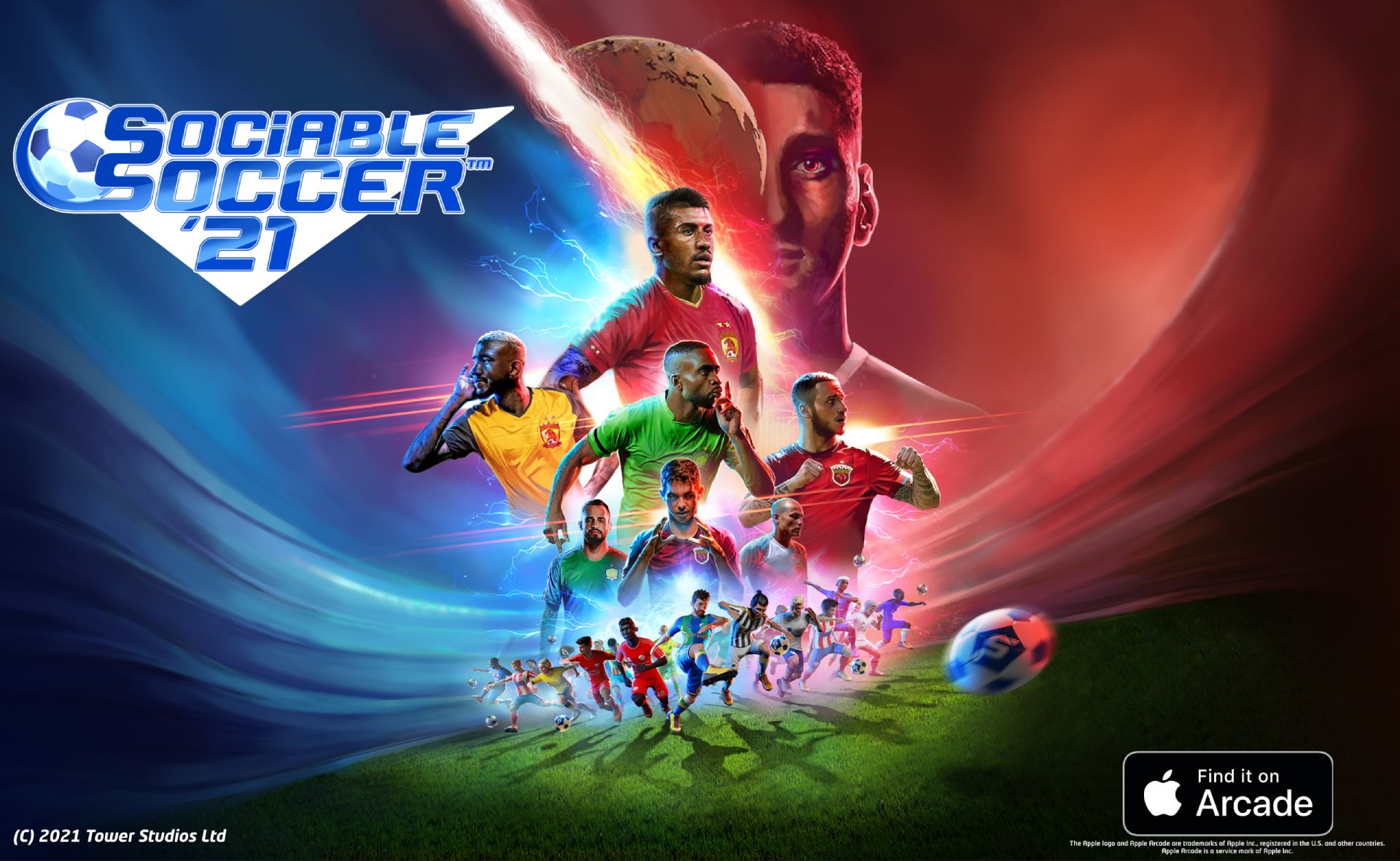 The final update for this week is RAC7 Games’ Sneaky Sasquatch that has hit version 1.7 now. This update brings in motorcycles, a dirt racetrack, new modifiers to customize vehicles, a bicycle, a new delivery job, monster trucks, dirt bike events, and more. The developers are also teasing more updates coming soon. Sneaky Sasquatch is definitely the gift that keeps giving.

Check out our forum threads for Sneaky Sasquatch here, World’s End Club here, Sociable Soccer 21 here, and SP!NG here. Head over to our dedicated Apple Arcade forum for discussion on the service and every game included here. Have you been checking out the new Apple Arcade updates over the last few weeks or are you still catching up with the new games added to the service with the big overhaul?