At Blizzard’s recently aired BlizzConline, the company announced big changes and additions coming to not just Hearthstone but also news for Diablo, Overwatch, and more. While Hearthstone is getting a brand new expansion and single player mode, the Year of the Gryphon is bringing in the Core set featuring 235 cards that can all be earned for free. This Core set features some returning cards and even 29 brand new cards. These cards are unlocked by levelling up each class. The cards will be unlocked on logging in once the rotation has kicked in. 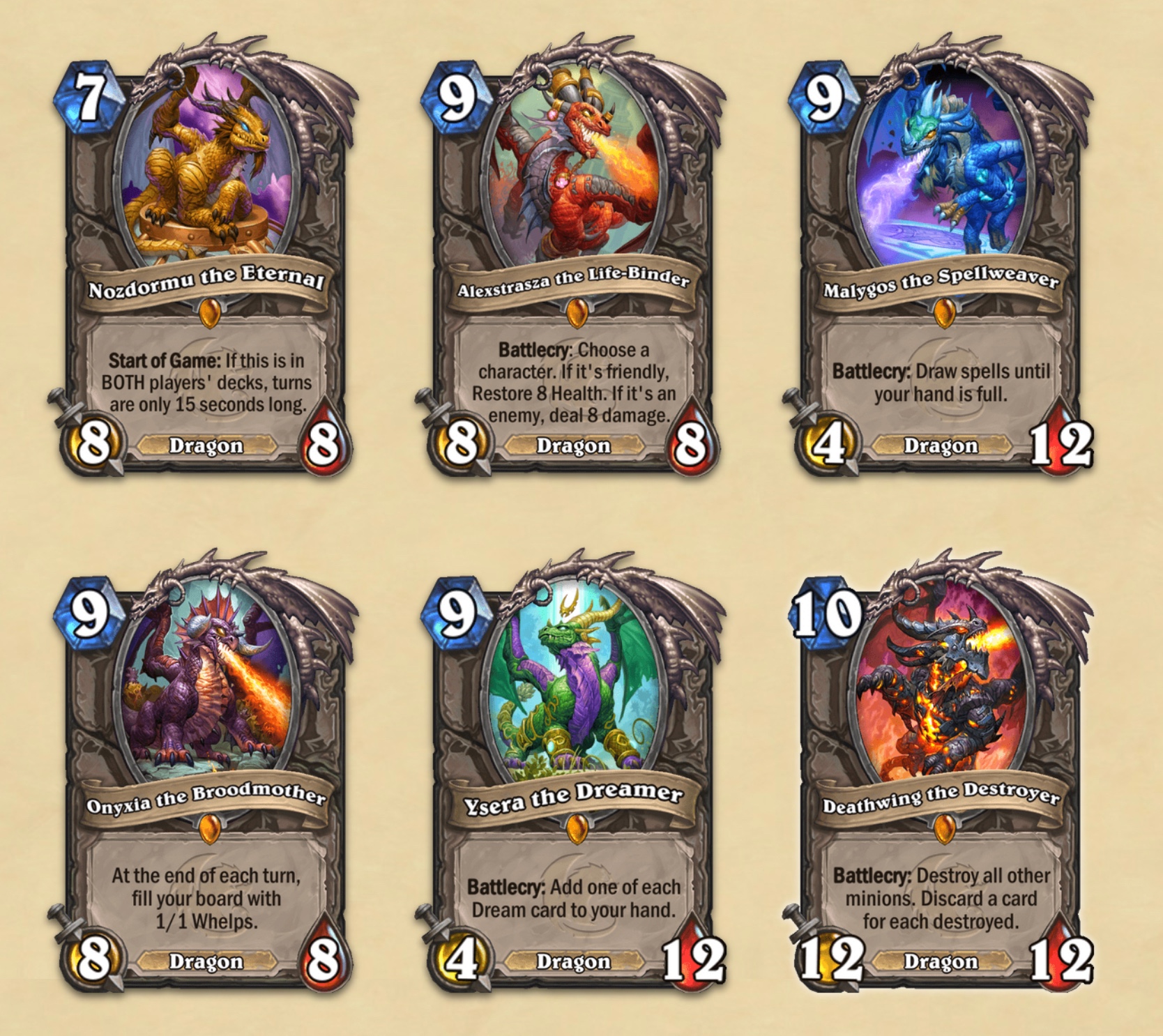 The full Core set of cards can be viewed here. Many of the cards are already in the game right now but they will have some tweaks. Some of my favourite cards like Deathwing (the most fun card for joke decks) and Ysera are getting big reworks for the Core set when it launches. The Core Set & Classic Format for Hearthstone are both coming soon when the Year of the Gryphon launches alongside the new expansion. Details for the Core set and rotation are here. While I’m very excited for Classic Mode and the Core set, the new Hearthstone Mercenaries mode is definitely one of the more interesting additions coming to the game. Do you still play Hearthstone often and are you looking forward to playing the game as it was in 2014 and the upcoming expansion?