Last month, Dinosaur Polo Club released an end-of-year update for Mini Metro ($3.99) with 1.45 that brought in Chicago, the 25th map for the game. The studio previously announced big updates coming beginning with the 1.43 update that brought in Lagos, Nigeria and Santiago, Chile. Today, Mini Metro gets its first update of 2021 to celebrate the new lunar year. This update takes players to central China with Chongqing. The Chongqing map in Mini Metro includes the meeting point of the Yangtze and Jialing rivers for adding additional challenge. This update arrives following some teasing on Twitter as usual. The update is live on iOS right now but it hasn’t gone live on Android yet. It should arrive on Steam within a day as well. To unlock Chongqing, you need to score 500 in Guangzhou. Check out the teaser for Chongqing below: 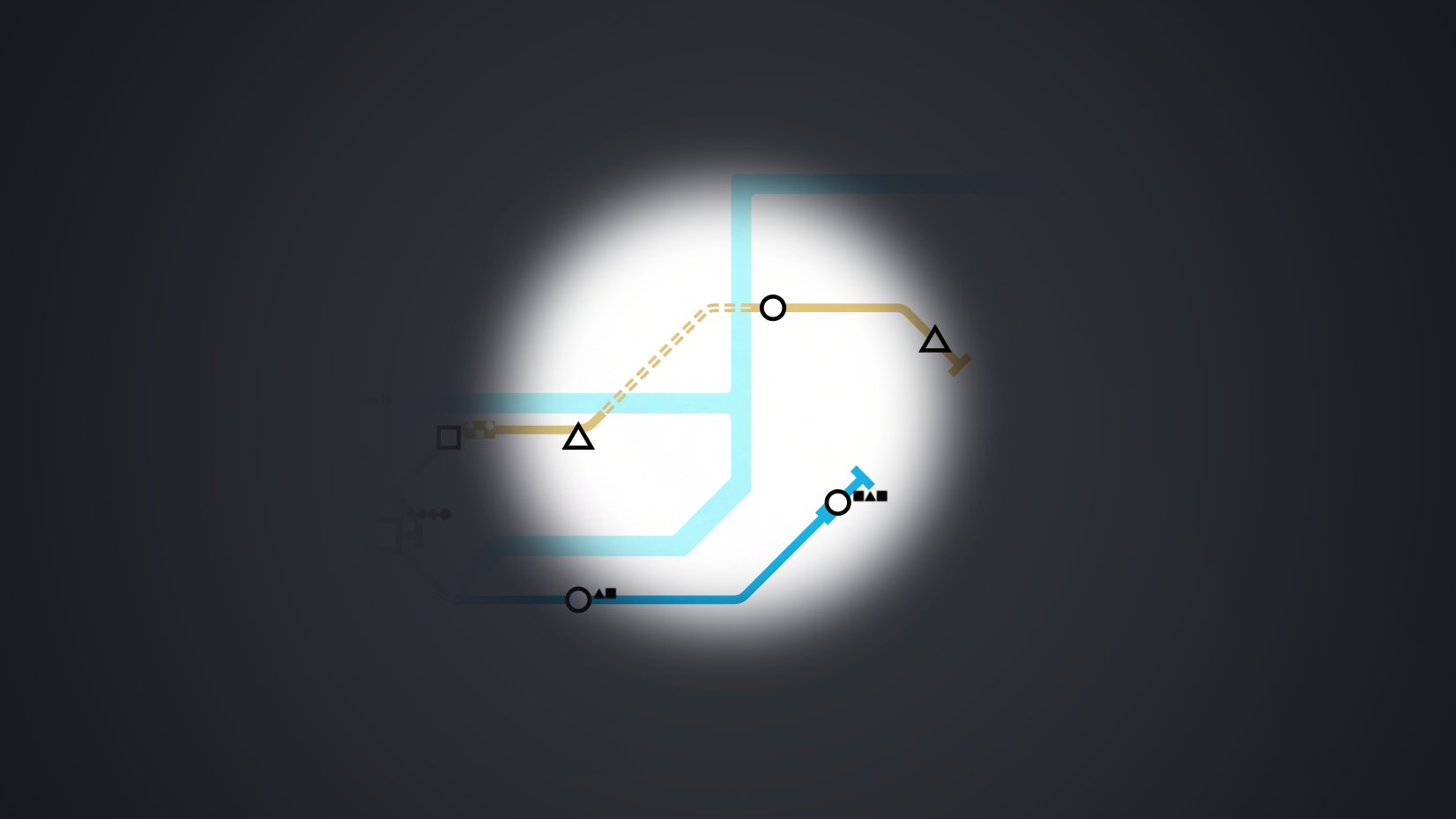 I can’t wait to see what else Mini Metro gets this year. It is easily one of the best games you can play right now and it plays perfectly on iOS. As with prior updates, the Nintendo Switch update will arrive eventually because it isn’t directly handled by Dinosaur Polo Club. If you’ve not played Mini Metro yet, read Shaun’s glowing review of it. If you’re on Android, it is also available in Google Play Pass in addition to Google Play. If you’re on Apple Arcade, you can play Dinosaur Polo Club’s newest game Mini Motorways. Read about that here. If you’re on Steam, Mini Metro now has Steam Workshop support which allows player-created maps and much more. Read about that here. Do you still play Mini Metro often?