Apple just announced the ‘App Store Small Business Program’. This proggram will go into play from January 1st, 2021 and it will see developers earning up to $1 million per year benefit with a 15% cut from the App Store. Right now, Apple has a 30% cut on the App Store for software including apps and games for all developers officially. The App Store Small Business Program is aimed to help small businesses and developers take more risks according to Apple. Existing developers who made up to $1 million for all apps and new developers are eligible for this program and the new reduced commmission. Once the $1 million threshold is crossed, the standard commission will apply for the remainder of that year. If a developer drops below the threshold, the 15% commission will apply for the year following. 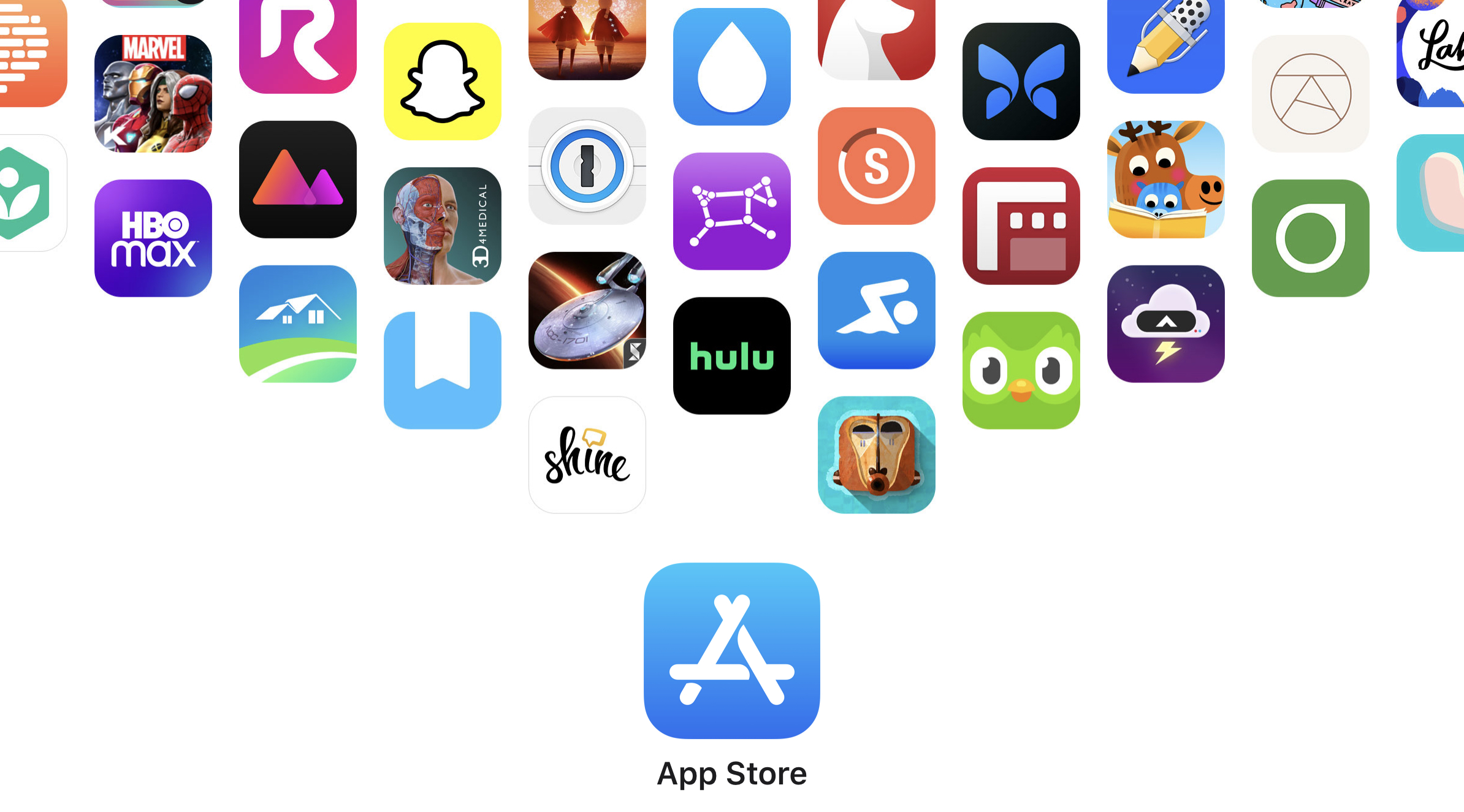 Apple claims that this will benefit the vast majority of developers and businesses selling goods and services on the App Store. This 15% also applies to in app purchases. More information on applying for this will be revealed in next month. Overall, this is a great change for smaller developers and is the opposite of how Valve handles its own cut on Steam. On Steam, the once you earn above a certain threshhold, the cut reduces to 20% for those earning over $50 million on Steam. Apple is retaining its 30% cut for developers earning above $1 million each year but the rest will now have a 15% cut. I’m very curious to see how bigger companies react to this. Amazon already gets special treatment. It is going to be interesting to see how this plays out because this doesn’t benefit the likes of Epic Games wanting a lower commission for Fortnite.