A little over two months ago we told you about a new upcoming game called Dungeon Falan from developer Happy Doze, who we were already familiar with through their previous releases like Planet Runners, Bit Quake, and Mini PvP. The entire core concept behind Dungeon Falan was “Boy it sure would be cool to have a Dungeon Raid that wasn’t nearly a decade out of date!" For those that don’t know, Dungeon Raid was an incredible blend of matching game and dungeon crawling RPG that launched in November of 2010 (holy moly, it really IS almost a decade old) that so expertly weaved those two genres together that it has attained a sort of Legendary Status among mobile gamers that’s pretty much unlike any other game I can think of.

Sadly, the person who made Dungeon Raid hasn’t shown a lot of interest in keeping it maintained over the years, or even creating a brand new version or sequel, and so this absolute gem has withered on the vine and finally died during the 32-bit Appocalypse when Apple required all iOS apps going to adhere to 64-bit standards. MANY clones have come in its wake, some awful and some very good, but none have quite captured the special sauce that made Dungeon Raid so darn near perfect. This is where Dungeon Falan is hoping to fill a void. 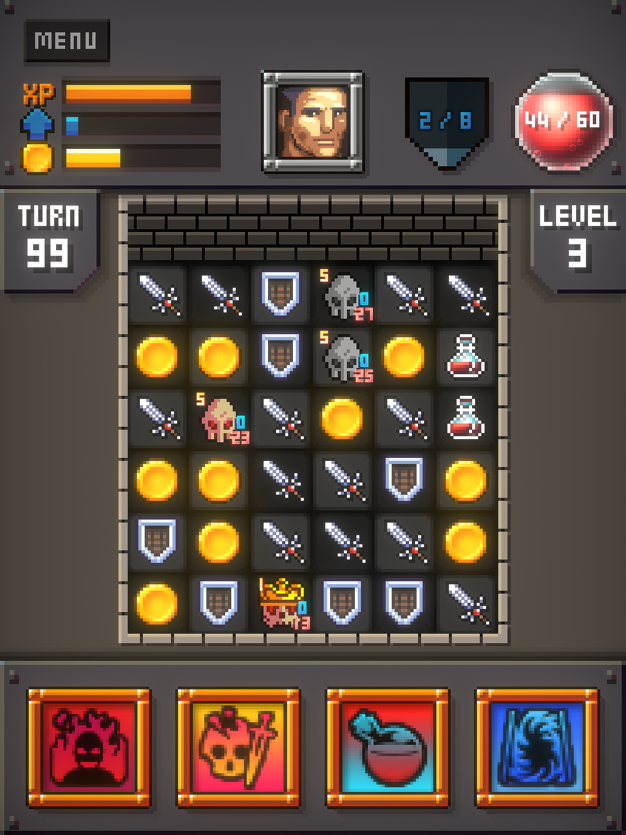 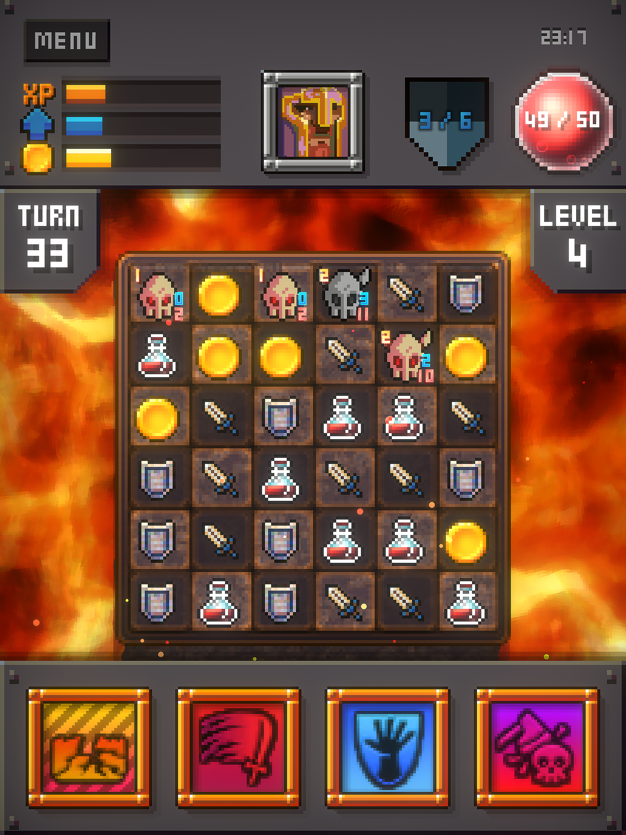 Back when we originally talked about Dungeon Falan in August, Happy Doze was kicking off an open but limited beta testing phase. I’ve been following along since that beta testing started and it seems like the majority of those in our forums who have taken the game for an early spin have really enjoyed the experience and it seems to really offer an updated and slightly altered take on the classic Dungeon Raid formula. So if you were excited at the prospect of having a competent Dungeon Raid-alike on your iOS device once again, you’ll be happy to know that Dungeon Falan is now planning to release on October 22nd and is available for pre-order on the App Store right now for $2.99.

Happy Doze notes in our forums that the release date might be influx, and the game’s arrival “may even be a bit earlier" than October 22nd. Hmmmmmm, I guess if you know you were going to buy this one anyway you might as well grab it as a pre-order and maybe, just maybe, you’ll have a surprise in the form of Dungeon Falan show up on your device on or before October 22nd.