Over the years, Team17 has slowly brought some of their games to mobile platforms with games like The Escapists and more. The Survivalists () is an adventure crafting sandbox game set in the same universe as The Escapists. It was originally announced for consoles and PC only but was revealed for Apple Arcade thanks to the iOS 14 coming soon tab for Apple Arcade. The release date was also revealed at the time as October 9th. The Survivalists is out now on Apple Arcade and other systems. It is also rolling out in some parts of the world on console and PC. On Apple Arcade, it includes full controller support and touch controls. Having played the demo on Nintendo Switch, I was curious to see how I’d find playing The Survivalists on iPhone. It feels great on my phone. Check out the release date trailer for The Survivalists below: 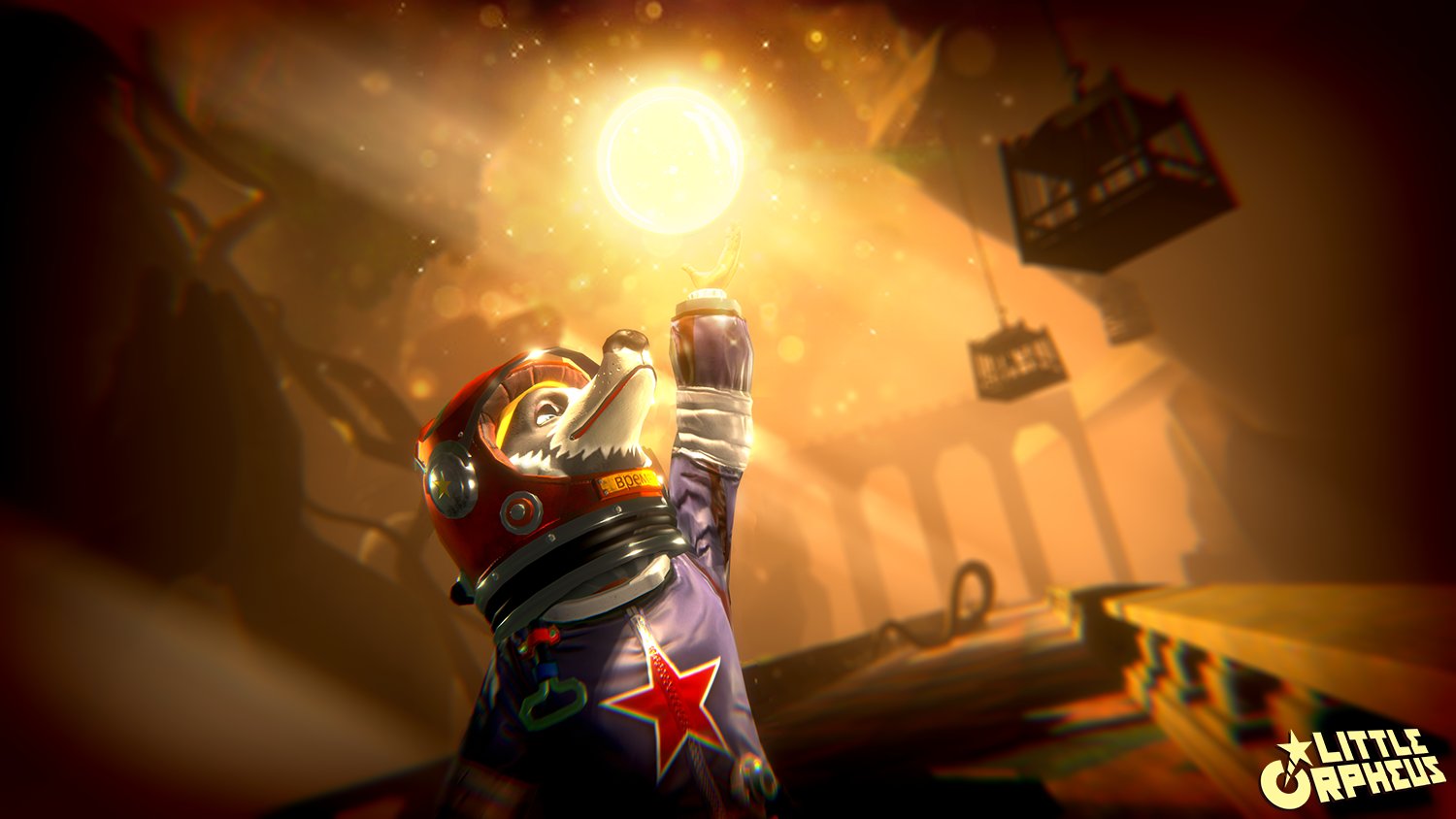 Alongside this week’s release, Little Orpheus from The Chinese Room and Sumo Digital got a huge update bringing in a new game mode titled The Lost Recordings. This lets you unlock making-of content, costumes, and a hidden cutscene. Check out Little Orpheus on Apple Arcade here. For all Apple Arcade related things, check out our dedicated Apple Arcade forum for discussion on the service and every game included here. What do you think of the newly released games from the last few weeks and are you looking forward to playing The Survivalists?