Back in June, The Chinese Room who released the excellent Dear Esther and Everybody’s Gone to the Rapture and Sumo Digital that brought Spyder to Apple Arcade, released new side scrolling adventure called Little Orpheus on Apple’s subscription service. It has gorgeous visuals and excellent music from Jessica Curry and Jim Fowler. The soundtrack is getting a limited edition vinyl release from Black Screen Records this November. It is currently available for pre-order here and is available as a silver and blue vinyl release or a regular black vinyl release. It is priced at 30 Euros (approximately $35) and includes a Bandcamp download code for the soundtrack and a soft enamel pin. You can also listen to the music on Spotify here. Check out the gatefold packaging and vinyl colours below: 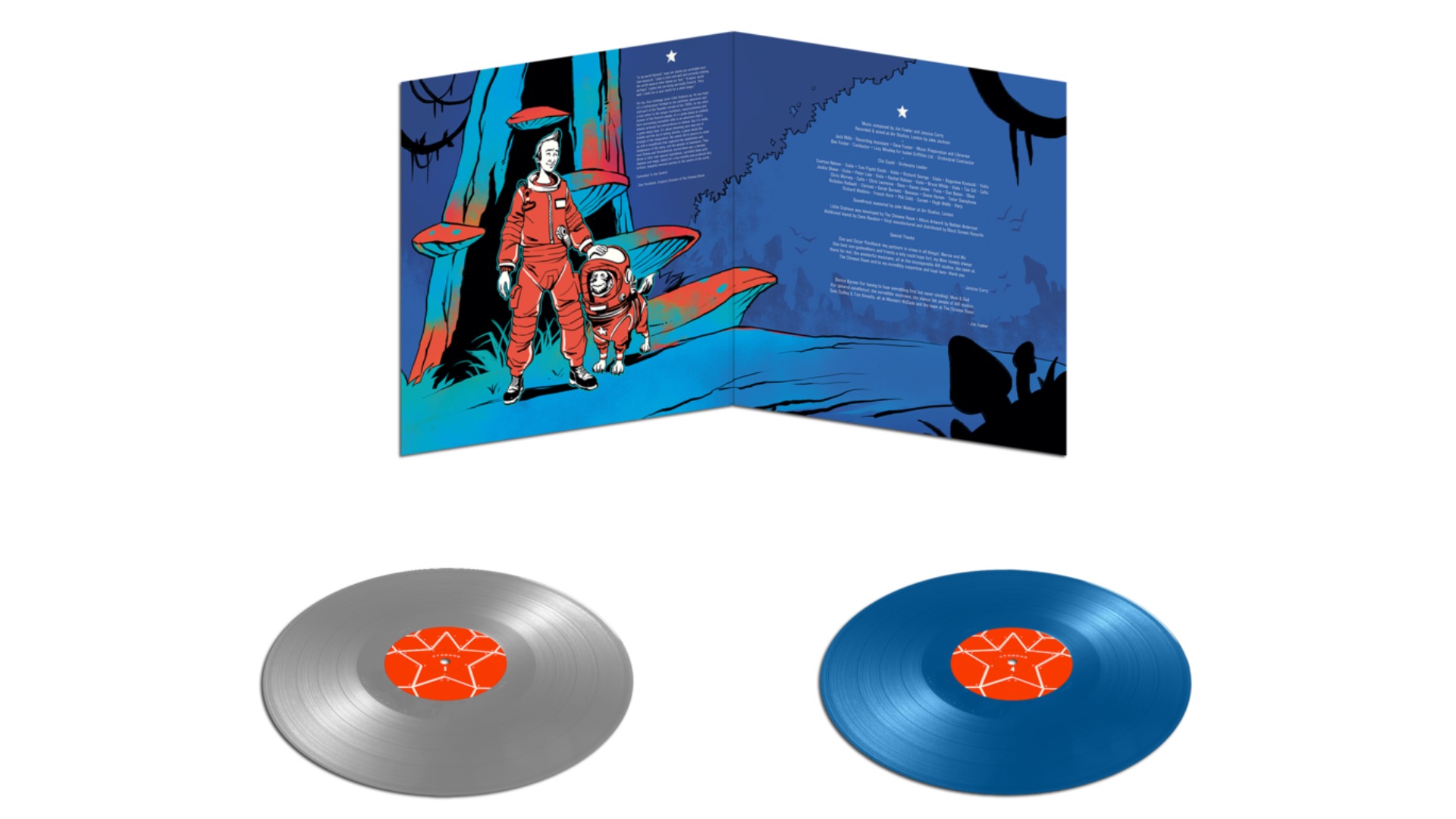 When the game was revealed and released on Apple Arcade, I fully expected to enjoy the music since Jessica Curry is yet to work on a game with a soundtrack I don’t enjoy. If you’ve not tried it yet on Apple Arcade, Little Orpheus is a side scrolling action adventure game split up into short episodes where you play as Ivan Ivanovich who has been dropped into a volcano in an exploration capsule called the Little Orpheus. If you’re interested in checking it out, Little Orpheus is now available on Apple Arcade. Check it out on the App Store here. Our forum thread for it is here. For all other Apple Arcade related things, check out our dedicated Apple Arcade forum for discussion on the service and every game included here. Did you enjoy the new additions to the service?