Pokemon Home (Free) was released worldwide a while ago on iOS, Android, and Nintendo Switch. The cloud based service that is a modern take on Pokemon Bank was last updated a few months ago to add support for the Pokemon Sword and Pokemon Shield Expansion Passes’ first wave of content (compatibility) in addition to an update to GTS. Today, a big update with loads of fixes and improvements has gone live on all platforms with lots of new filter options and interface fixes. 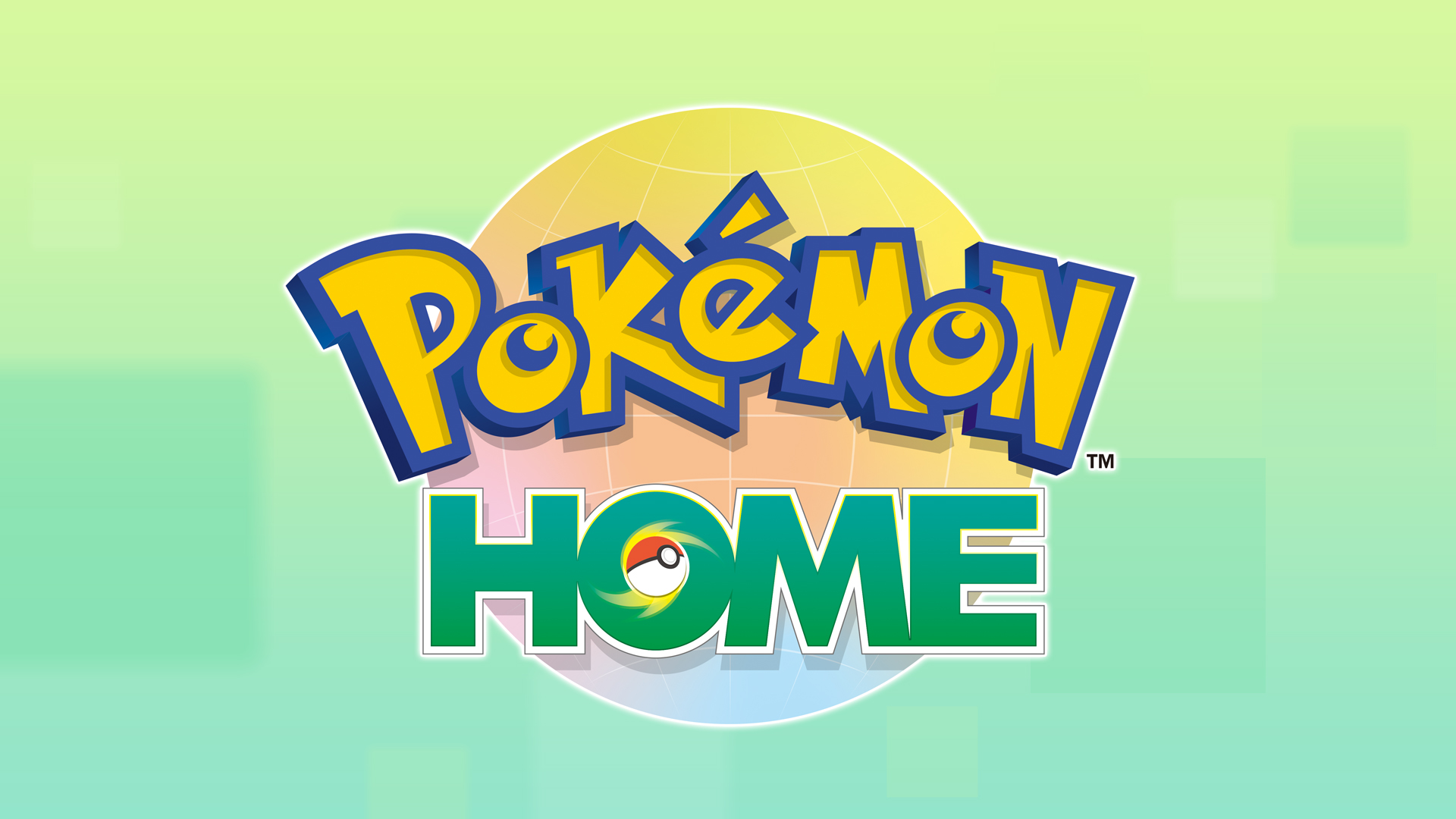 Today’s 1.2.1 has improvements for search results including the ability to now search for people searching for Legendary, Mythical, and Special Pokemon and results filtering based on what Pokemon you have deposited into Pokemon Home. In terms of new features, you can now view Pokemon’s Natures in Battle Data and place multiple Pokemon in the Wonder Box at once. The update fixes an issue where Toxtricity’s Gigantamax form was not displayed in your Pokedex before as well. You can download Pokemon Home for free on the App Store for iOS, Google Play for Android, and the eShop for Nintendo Switch. It has a Premium Plan as well as detailed here priced at $2.99 for one month, $4.99 for three months, and $15.99 for a year on iOS. Did you play and enjoy Pokemon Sword & Shield‘s DLC on Nintendo Switch?