Hello gentle readers, and welcome to the SwitchArcade Round-Up for February 12th, 2020. In today’s article, we’ve got a handful of interesting news nuggets about updates and upcoming releases, a look at two new items to hit the eShop, and an impressive list of sales that mostly come from Ubisoft and Capcom. Lots of ways to spend money today, friends, so hold onto your wallets and let’s wade on in! 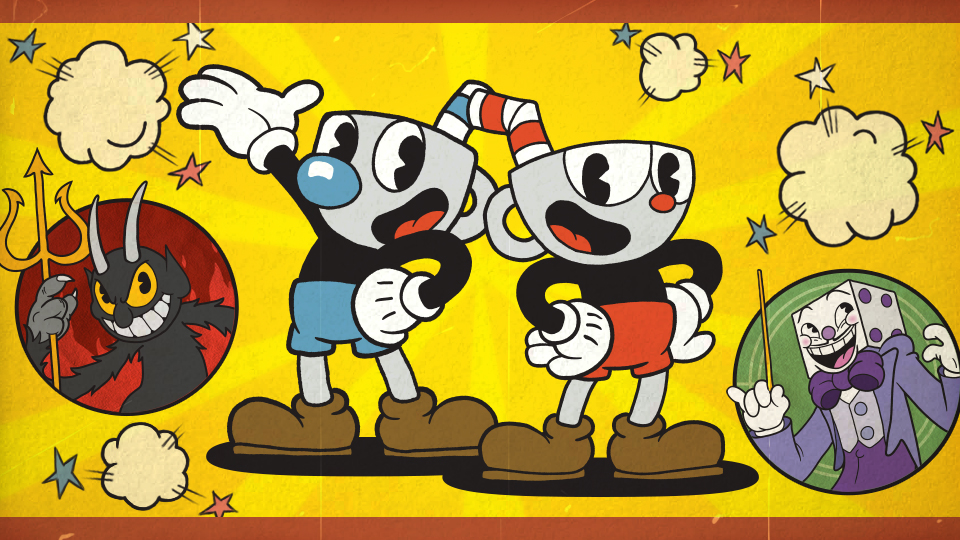 That’s my secret, Cap: it’s always a good day for a swell battle. Cuphead has done very well for itself on the Switch, and is one of the lucky few indies to get representation in Super Smash Bros. Ultimate with a Mii Fighter costume. A little more Cuphead joy is coming to the game through this week’s Spirit Board event, which adds four new Cuphead spirits to the game. The event begins on Friday as usual and will run for a whopping five days, giving you plenty of time to get those new additions.

It’s been a couple of months since the last additions to the retro game collections for Nintendo Switch Online subscribers. Apparently Nintendo remembered people are actually paying for this service and have decided to grace us with some more games. We get four games in this update, two NES and two Super NES. The NES games are Natsume’s Shadow of the Ninja, an enjoyable side-scrolling action game, and Piko’s Eliminator Boat Duel, a fun boat racing game that is a deep cut to say the least. On the Super NES side, we’re getting Konami’s excellent Pop ‘N TwinBee, and Namco’s Smash Tennis, which has been available on the Japanese version of the SNES app since its launch. The games will be available on February 19th, so circle the date on your calendar.

‘Pokemon Home’ is Now Available for Switch and Mobile 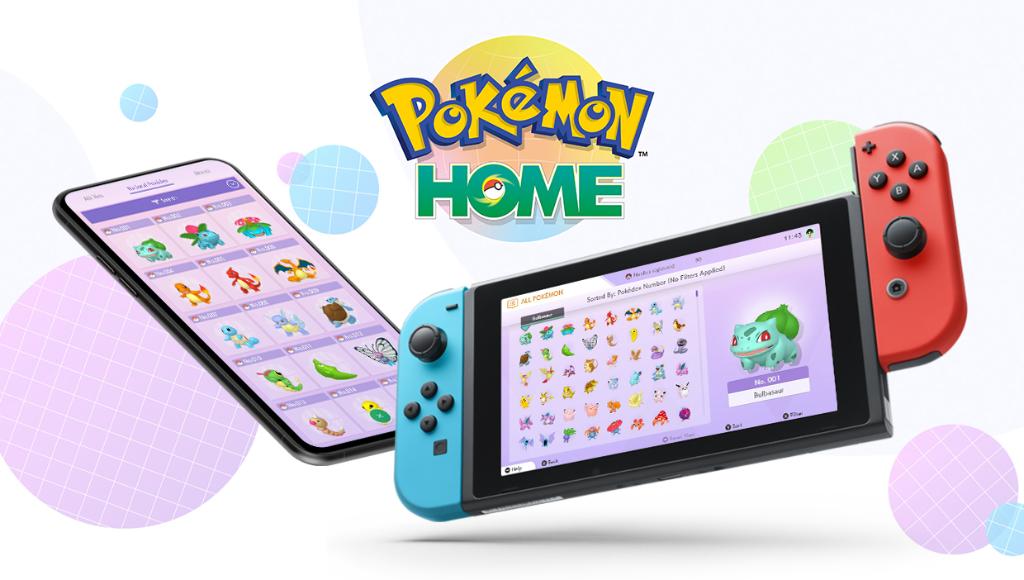 Looking to bring your collection of Pokemon from the 3DS ecosystem to the Switch? There’s an app for that! I mean, theoretically, Pokemon Bank could have been that app, but let’s not dwell on that. Instead, let’s dwell on the new hotness: Pokemon Home. This new app, available on both Switch and mobile, allows you to move, store, and trade your Pokemon. You can bring your 3DS Pokemon over to Pokemon Home using Pokemon Bank, then send some of them to Pokemon Sword and Shield and I think Pokemon Let’s Go? I don’t know exactly how it all works because I haven’t had a lot of time with it yet, but suffice it to say that if you’re a big Pokemon player you’ll probably want to at least get the free basic version of Pokemon Home. Paid subscriptions offer a number of other benefits like being able to store 6,000 Pokemon instead of just 30.

‘Operencia: The Stolen Sun’ Coming to Switch in March 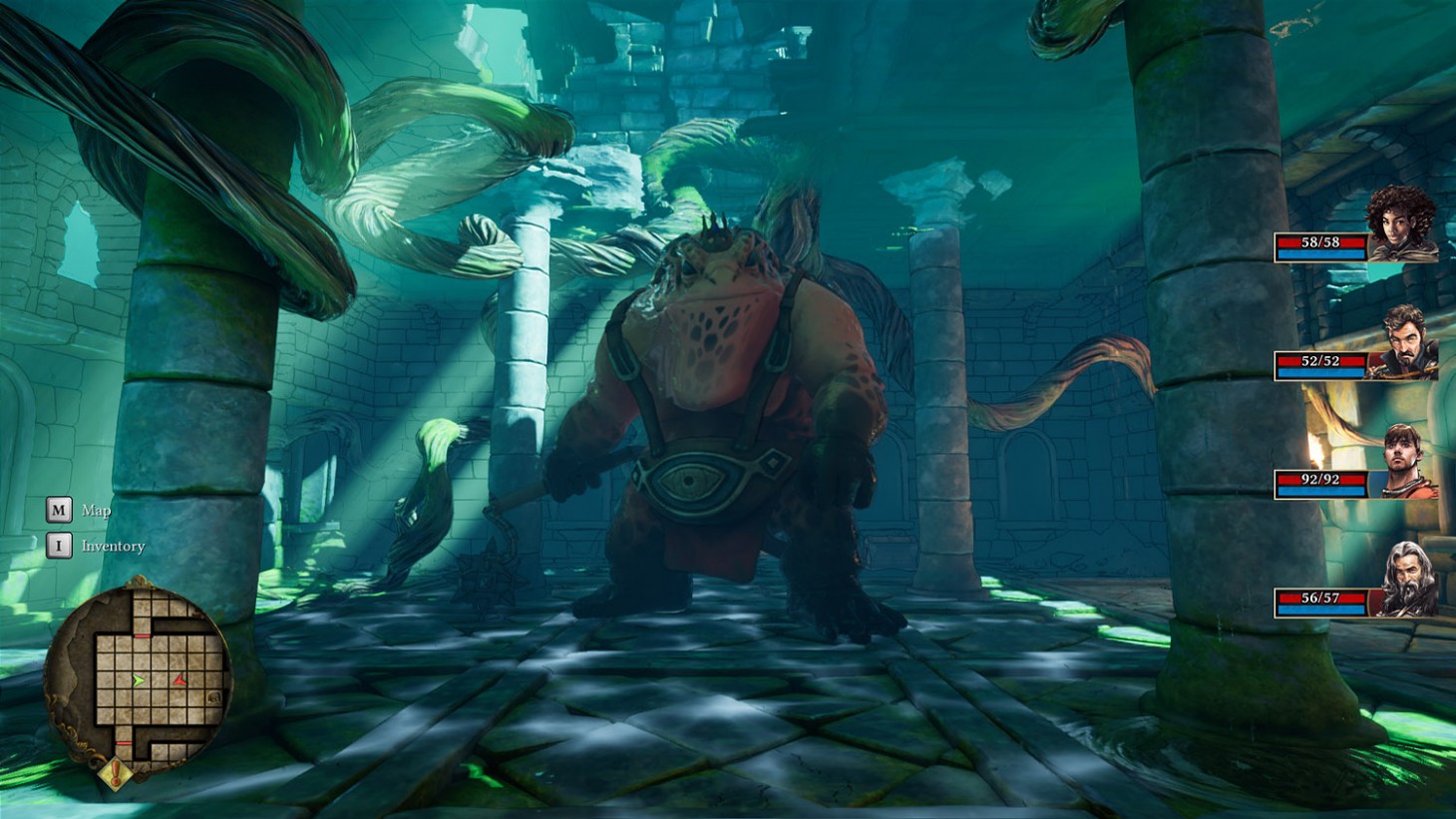 Zen Studios is a name most people associate with pinball video games, and that’s understandable. Zen Pinball/Pinball FX is the big dog in that category, and continues to dominate that niche. But did you know that Zen has also made a really awesome RPG? It’s called Operencia, and after a period of exclusivity to Microsoft Game Pass and the Epic Game Store, it’s now coming to a variety of platforms including the Switch. The game will arrive on March 31st, and you can bet we’ll have a review of it when it comes. 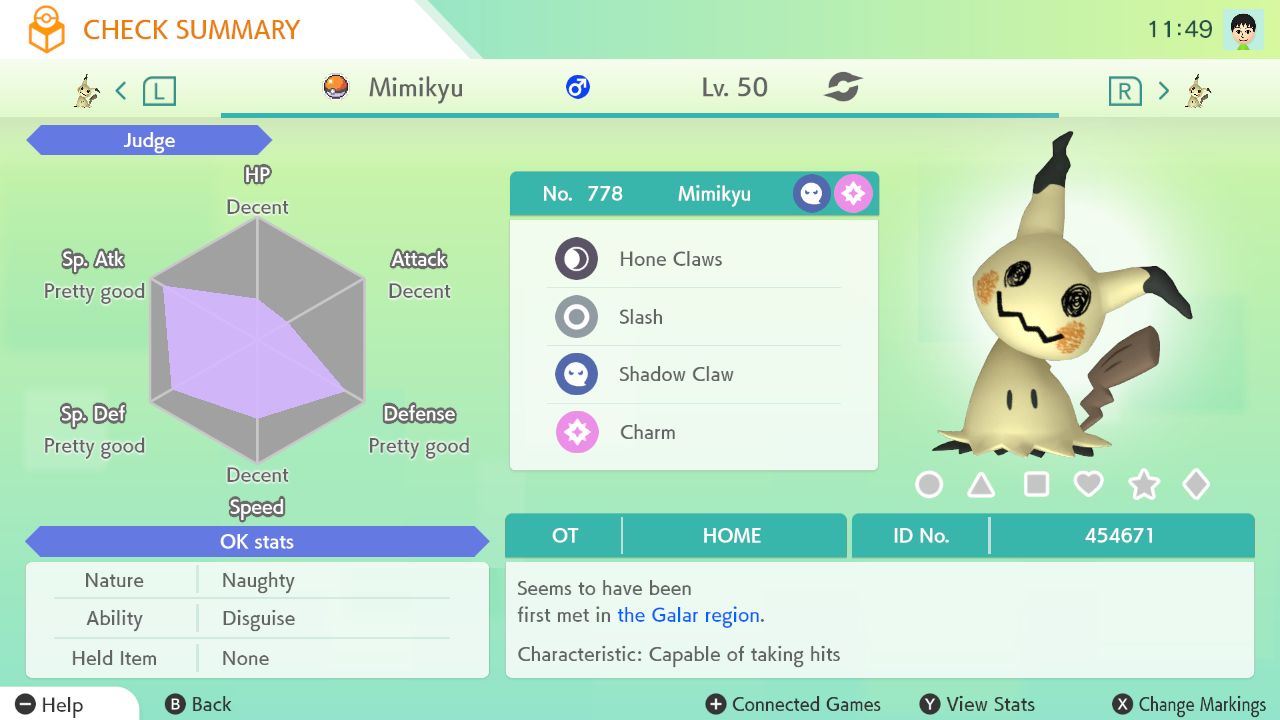 If you’ve got any of the Switch Pokemon games, you’ll probably want to download this. Pokemon Home essentially takes the place of the previous Pokemon Bank and Pokemon Transporter apps from the Nintendo 3DS, allowing you to transfer and store Pokemon from various games. You’ll get a free Pikachu and your choice of a Kanto starter when you connect your Nintendo Account, which is nice. Functions are quite limited if you don’t feel like paying for a subscription, but it does what it needs to. Note that Pokemon Bank is free for the next month to allow you to move your Pokemon collection over from the 3DS to Pokemon Home… if you have enough room for them all, that is. Got more than 30 you want to store? You’ll need a subscription to Pokemon Home. Well, you were probably already paying for Pokemon Bank anyway. 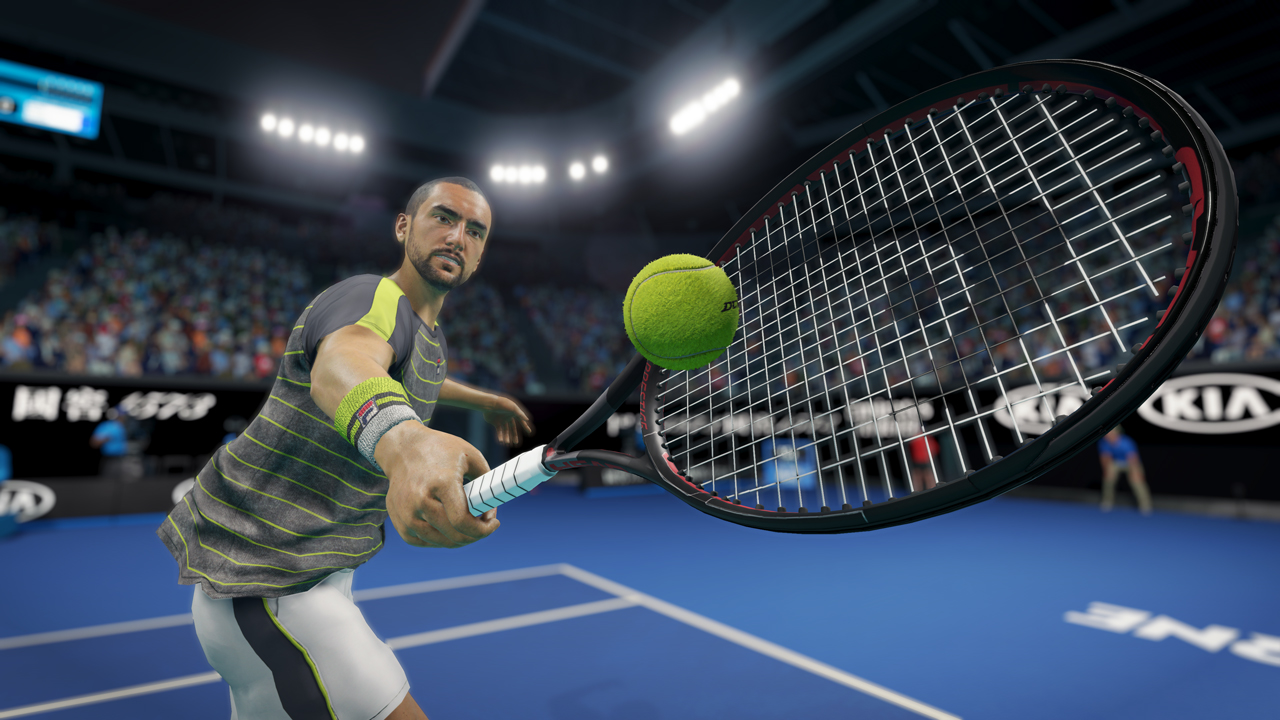 Okay, let’s try this again. It’s really hard to mess up a tennis video game, and unlike the last time I said that I don’t think I’ll have to walk it back here. AO Tennis 2 brings in real players and also allows you to customize your own if you like. The career mode has been completely redesigned, challenging you to manage your reputation, sponsors, and of course your in-game performance to rise to the top of the tennis world. This sequel also includes a scenario creator, allowing you to create legendary matches from reality or your own imagination. Up to four players can join in on the fun, and online play is supported. Seems like a good package all-around for fans of tennis games.

Most of Activision’s Switch games went on sale the other day, but Overwatch has now joined the rest of its family. Aside from that, Ubisoft and Capcom are having sales on almost all of their titles, and that often includes any available DLC and Gold Editions so make sure to check into that if you’re interested. There are lots of great games here, so pick something and pull the trigger. You aren’t likely to be disappointed. Nothing too thrilling in the outbox, so spend on those new sales without guilt. 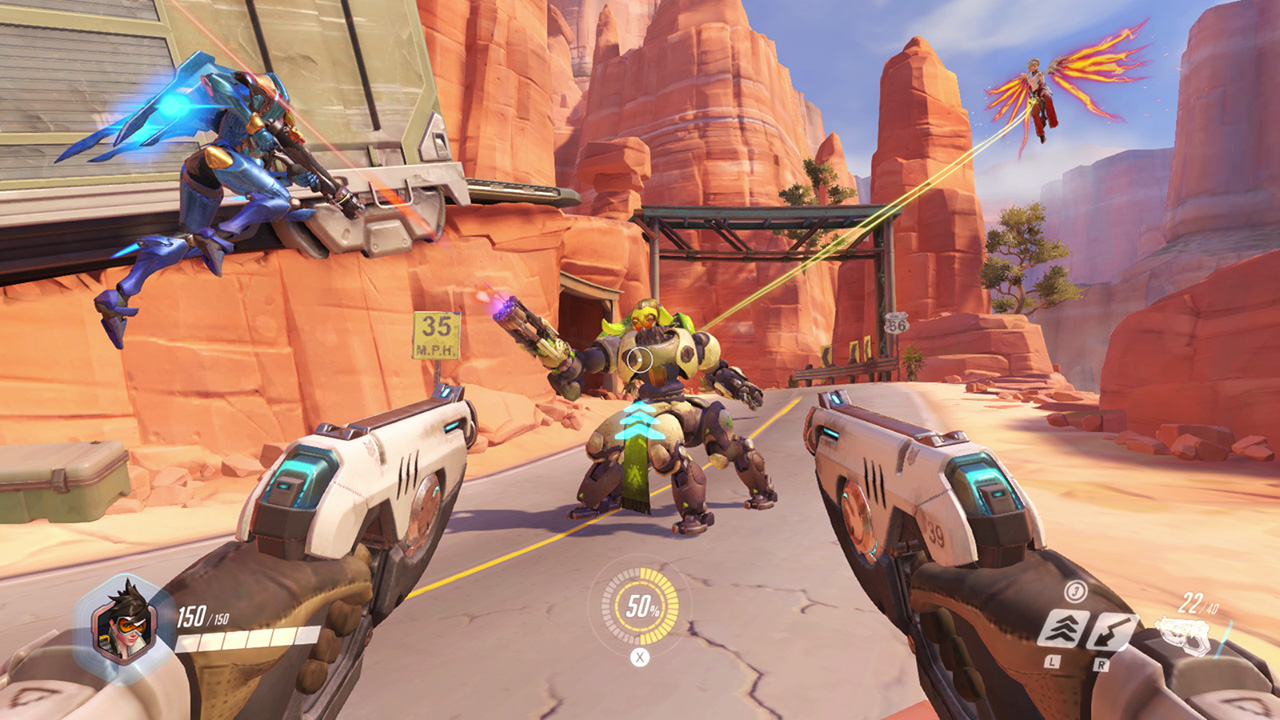 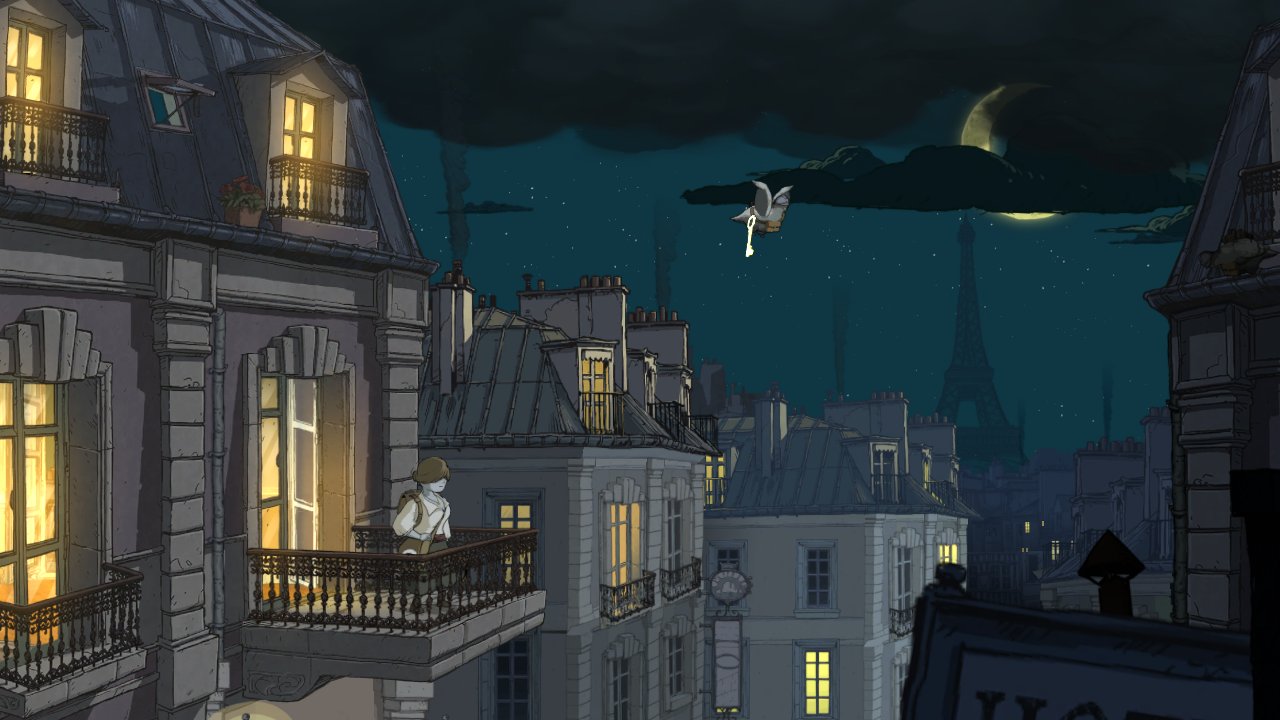 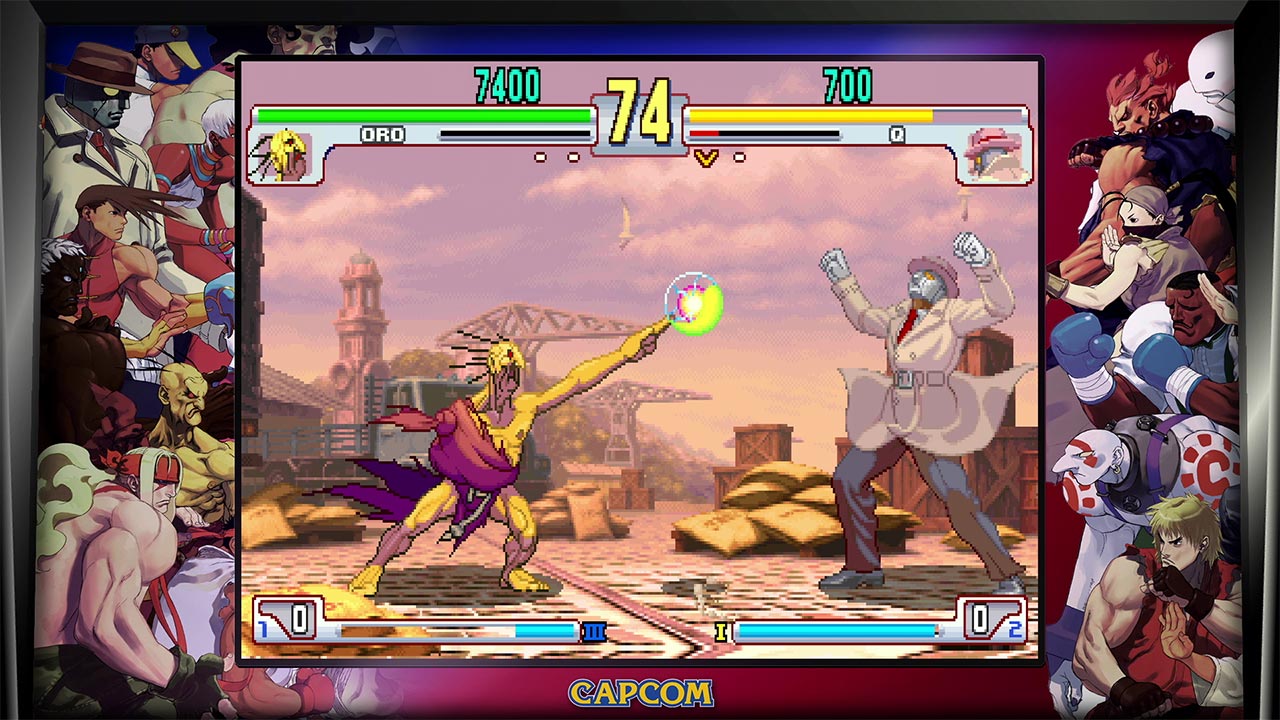 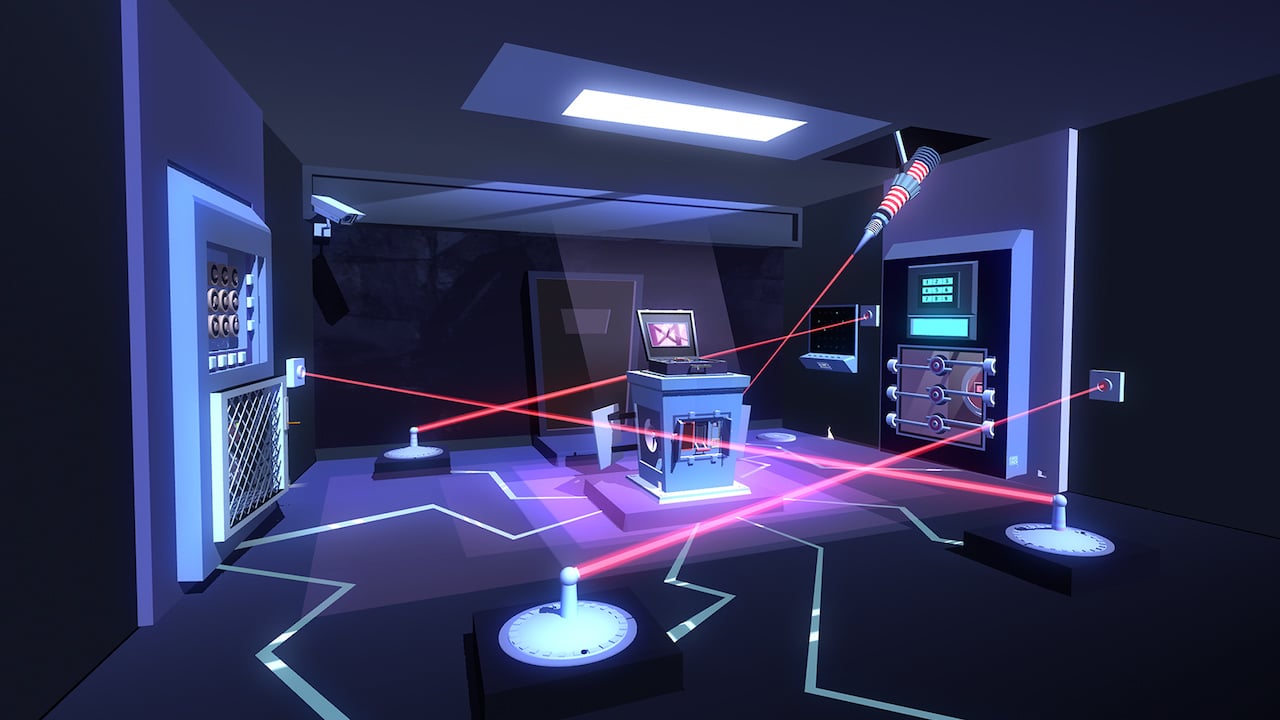 That’s it for today, friends. Tomorrow is Thursday and that means plenty of new releases to check out. We’ll also dig into any new sales and interesting news items that come our way, but you can probably count on the bulk of the words being about new games. I hope you all have a wonderful Wednesday, and as always, thanks for reading!