Microsoft just revealed how touch controls will work for games on Project xCloud earlier today and we now know when Project xCloud will launch and where it will work at launch. Microsoft’s cloud game streaming service has been in the works for a while now. Project xCloud is included in Xbox Game Pass Ultimate and will be launching on September 15th. The countries supported at launch are Austria, Belgium, Canada, Czech Republic, Denmark, Finland, France, Germany, Hungary, Ireland, Italy, Netherlands, Norway, Poland, Portugal, Slovakia, Spain, South Korea, Sweden, Switzerland, United Kingdom, and the United States. The launch will also only be on Android. Watch the new trailer for the service below:

While the full launch lineup of games will be revealed soon, it does include the recently launched port of Yakuza Kiwami 2, Destiny 2, Minecraft Dungeons, and more. Xbox Game Studios titles should be available when they launch as well from day one. In addition to the release date, countries, and confirmation of an Android only release, Microsoft also revealed the Designed for Xbox accessories lineup. This includes the Razer Kishi, hardware from PowerA, 8BitDo, SteelSeries, and more. Check out the full lineup with prices here. Pre-orders are now live on the Microsoft Store. 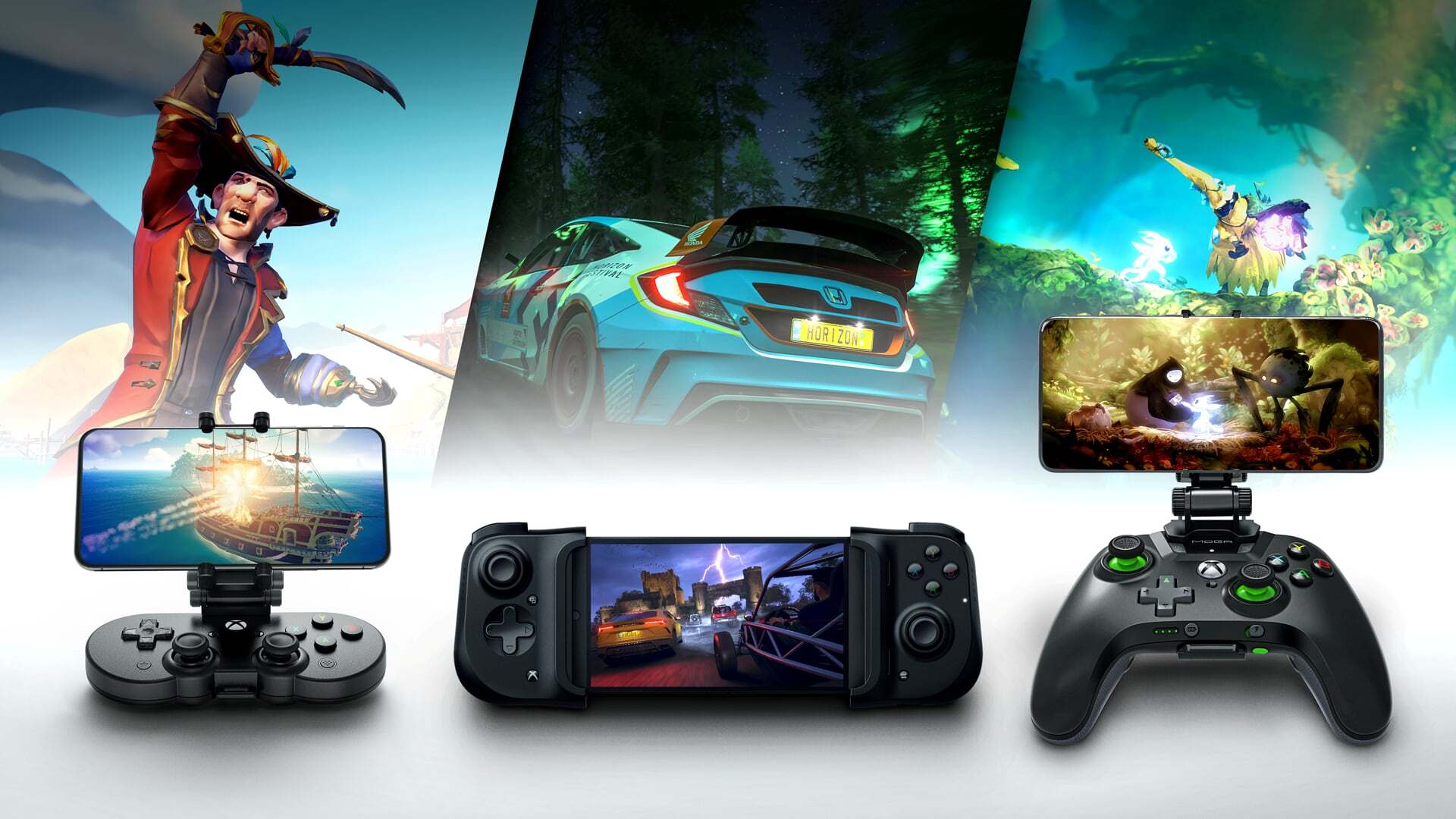 It is going to be interesting to see how quickly the service rolls out to more countries after launch in September. Hopefully we hear news about an iOS release date as well soon. It definitely feels like another one of those situations where a big company is dealing with Apple behind the scenes to figure out what needs to be done to get the app approved for the App Store. Everyone remembers how long it took Apple to approve Valve’s Steam Link. If you already have Xbox Game Pass Ultimate, Project xCloud is included in it. Have you been trying Project xCloud on Android or iOS in the tests so far?